How is the Digital Age of Mobiles Affecting Horror?

Horror is one of the most reflective genres when it comes to the current social and technological climate. This is not unique to horror, with action films being another of the most indicative, but, with horror, the issues that are raised can be inherently at odds with the genre as a whole.

The biggest concern we have on this front comes down to mobile technology, and the questions it raises in so many of the horror films we see today.

Much of this comes down to availability and the opportunities which are afforded with the ubiquity of mobile phones. A few short decades ago, being alone in the woods actually meant being alone in the woods, whereas, today, the constant companionship of mobile devices and their greater and still increasing overall coverage means that such a setting must first find a way around the problems of obvious connectivity. 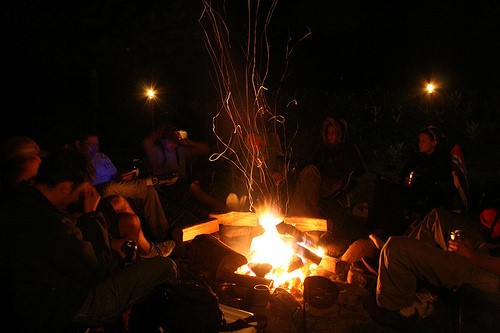 Think of sitting around a campfire and the opportunities which boredom and fright might afford a group of isolated campers. Today, there are digital answers to these problems which render a setting almost antiquated.

Players could use mobile data to talk and message their friends and family at home with Facebook or Twitter or to catch up on news from Google. They could even find a solution in paying bills or playing games with online payment methods like Paysafecard. Quick and easy online games like those from 888 Casino or Sloty number in the hundreds and can be accessed incredibly easily, after all. There are so many possibilities here that, in horror, it often necessitates the removal of mobile connectivity, in a manner which is already rapidly becoming cliché.

The same could be said for other basic facets of mobile connectivity. Not just used for communication, mobiles also offer cameras to catch images of the supernatural, cameras to light the way, compasses to point the direction, and GPS to reveal the path home, just to name a few. Again, this necessitates either the removal of these devices or the adoption of the all-too-annoying idiotic main character trope.

On the production side of the equation, our hopes are far more positive, as we have to appreciate how better technology has lowered the barrier to entry when it comes to producing new content. Capturing video footage is now available to almost everyone, thanks to how common mobile phones have become. 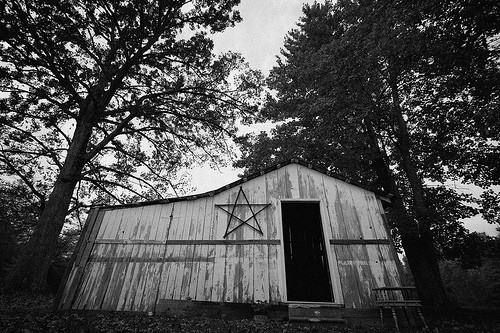 This especially lends itself to found footage styles of horror. As these derive appeal from how relatable the captured footage is, mobile devices give filmmakers a way to gather images and film which easily translates back to the viewer. The overall high-quality of mobile capture technology, especially compared to the tape-based cameras on which we used to rely, also makes it easier to stick a minimum level of clarity.

Just as the evolving digital age considerably affects the shape of horror, so too does it afford new possibilities. Some of these changes are challenging, whereas others will help shine a light on horror on a level never before possible. This isn’t solely a positive or negative thing, as these developments will, as always, depend on the horror artists themselves.

Whatever the case, expect this technology to play an increasingly important part in the horror of tomorrow. Even, if it turns out, the horror is set in the past.