You’ll Know When You Get There – Book Review 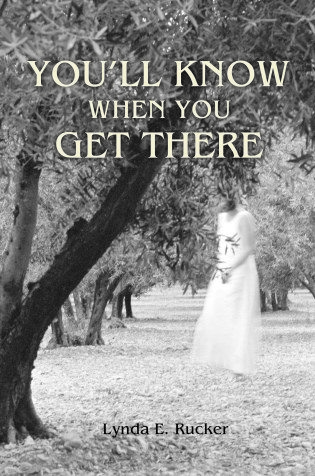 Shirley Jackson Award-winner Lynda E. Rucker is a regular contributor to magazines and anthologies in the dark fiction area. Her second collection, You’ll Know When You Get There, features nine stories (two of which are original to this volume), and confirms her great ability to subtly unsettle the reader by creating disquieting atmospheres no matter what the geographic setting of her work.

Published in an elegant hardcover edition by Irish imprint Swan River Press, in a small print run (only 400 copies) and introduced by veteran scribe Lisa Tuttle, the book is a lovely addition to Rucker’s remarkable body of work. Some of the stories collected here are especially impressive.

“WIddershins” is an atmospheric, dark tale set in rural Ireland, hinting at ancient, dangerous secrets which don’t belong to this world, while “Who Is This Who Is Coming?” is a story à la M.R. James, featuring an American woman facing some British oddities and mysteries. In the excellent and very disturbing “The Wife’s Lament,” a discontented young wife, relocated to Birmingham from the USA, becomes the prey of evil supernatural forces from a long gone past. “This Time of Day, This Time of Year” is a wonderful example of quiet horror, where a female soldier, back from the Iraq war deeply changed, takes her younger sister to a lonely lake at the bottom of which lie the remains of a lost town full of deadly secrets.

I bet we’ll find the latter story included in some of the next Best of the Year horror anthologies.