What Kind of Sorcery is This? The Family Kind! 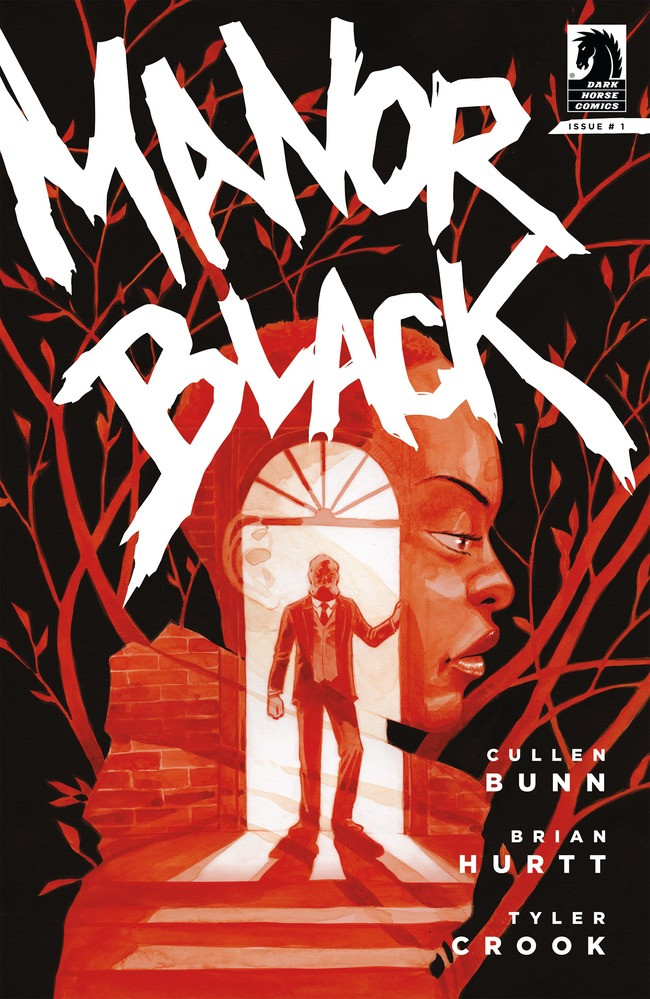 Dark Horse is excited to announce a new miniseries from writers Cullen Bunn (Harrow County, The Sixth Gun) and Brian Hurtt (Poppy! And the Lost Lagoon, The Sixth Gun), and artist Tyler Crook (Harrow County, B.P.R.D. Hell on Earth). Described as “a soapy, eerie new comic that delivers as many laughs as it does jolts — often at the same time,” by actor and comedian Patton Oswalt, Manor Black #1 features covers by Tyler Crook and Dan Brereton (Nocturnals).

From the creators of Harrow County and The Sixth Gun, comes a gothic horror fantasy about a family of sorcerers in crisis. Roman Black is the moribund patriarch of a family of powerful sorcerers. As his wicked and corrupt children fight over who will take the reins of Manor Black and represent the black arts, Roman adopts Ari, a young mage, who he gifts his powers to with the hope that someone good will take his place against the evil forces out to bring down his family and legacy.

The first issue of Manor Black (of four) goes on sale July 31, 2019, and is available for pre-order at your local comic shop.

“One of the most haunting comics to come out in a while.”—IGN

”Harrow County never disappoints. It’s such a solid read and continues to be one of the best horror comics on the stands today.”—Horror Talk

“Harrow County is a masterful creation that lingers in the small moments of terror in our daily lives.”—Bloody Disgusting

“This is exactly what a good horror book should be: entertaining, gruesome, fun, and of course, thought-provoking.”—Comic Bastards 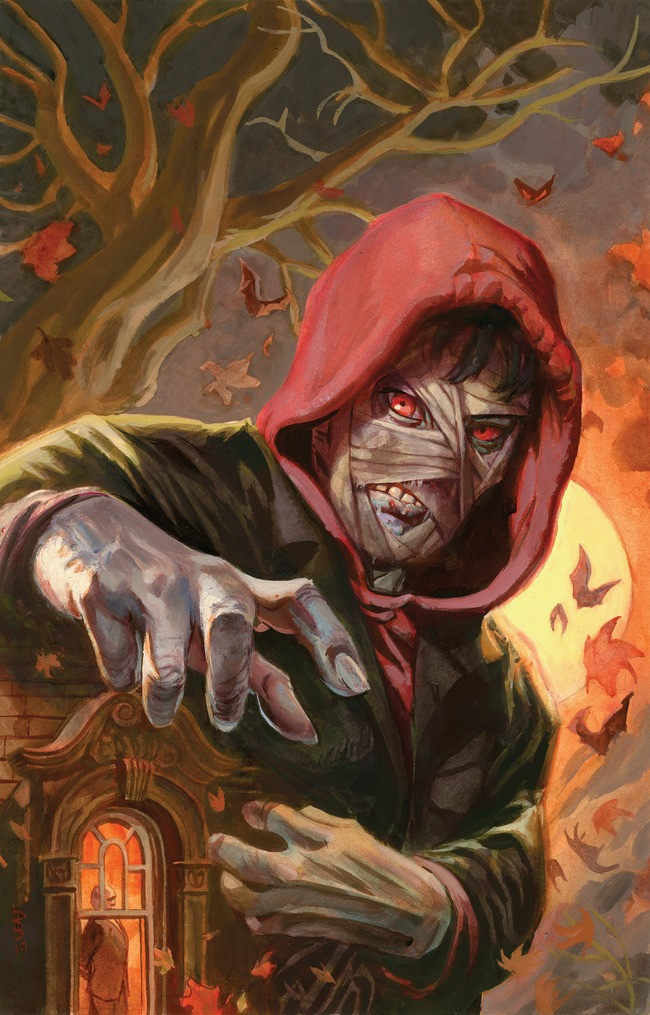