From Scream Factory: “We are proud to announce that we have a new IFC Midnight title planned for release on Blu-ray & DVD on September 3rd!

THE WIND – An unseen evil terrorizes an isolated homestead in this chilling tale of madness, paranoia, and otherworldly horror. Lizzy (Caitlin Gerard) is a tough, resourceful frontierswoman settling a remote stretch of land on the 19th-century American frontier. Far from civilization in a desolate wilderness where the wind never stops howling, she begins to sense a sinister presence that seems to be borne of the land itself — an overwhelming presence that her husband (Ashley Zukerman) dismisses as mere superstition. When a newlywed couple arrives on a nearby homestead, their presence amplifies Lizzy’s fears, setting into motion a shocking chain of events. Masterfully blending haunting visuals with pulse-pounding sound design, director Emma Tammi evokes a godforsaken world in which the forces of nature come alive with quivering menace. 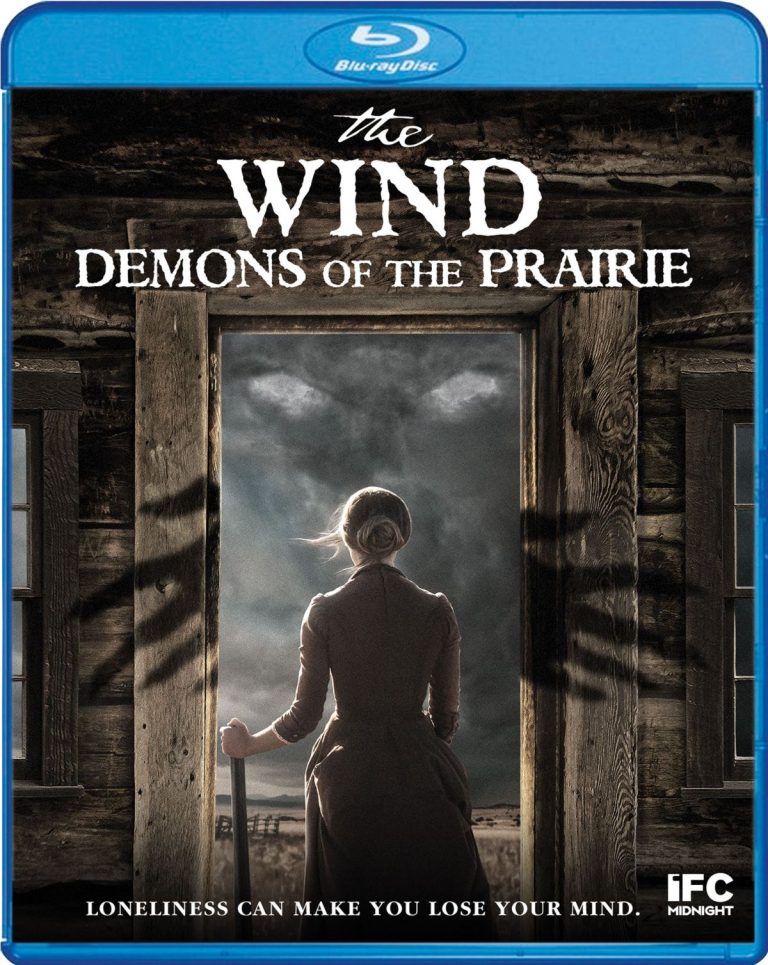