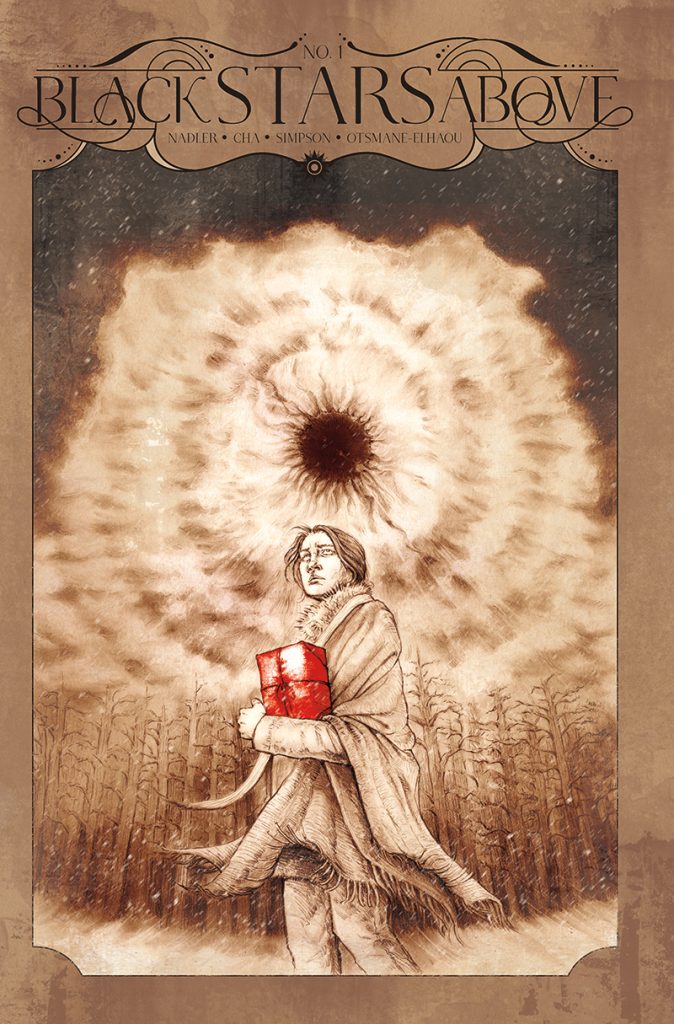 The year is 1887 and a storm brews. A young fur trapper flees her overbearing family only to get lost in a dreamlike winter wilderness that harbours a cosmic threat. The fur trade is dead and the nation is changing. Yet, Eulalie Dubois has spent her entire life tending to her family’s trapline, isolated from the world. A chance at freedom comes in the form of a parcel that needs delivering to a nameless town north of the wilderness. Little does Eulalie know, something sinister hides in those woods and it yearns for what she has.

“While the horror in this story is deeply personal in its exploration of family, BLACK STARS ABOVE, as the title implies, is above all else, a cosmic horror story,” says writer Lonnie Nadler. “I’ve always found this subgenre appealing because it deals with sublime threats that are by definition undefinable. These stories are terrifying because in exploring that which we cannot know, we come to learn more about ourselves and our place in the cosmos.”

“How can we continue to survive in the face of the unknown?” Nadler continues. “This project is very much an attempt to tell a story that fits in line with Lovecraft and his contemporaries, while also coming to terms with the author’s unfortunate xenophobia and hopefully telling a story that addresses those issues by seeing these ‘horrors’ through the lens of a character who cannot help but be impacted by them.”

“As an artist, Black Stars Above has been a gift,” says Jenna Cha. “It’s a story catered to exploring the craft of visual storytelling founded on a marriage of beauty in nature and horror of the unknown. For a story that allows an artist to reap from such a landscape, I’ve found that the world rather prefers to illustrate itself. The pitch for Black Stars Above intrigued me for how the face of its world immediately unraveled in my head, which was indicative of the care and research invested in the storytelling. It was pretty clear after first talking to Lonnie Nadler that we share the same visual creative bank and we share the same amount of love for visual storytelling in both comics and film. BLACK STARS ABOVE, for how artistically challenging it can be as my first publication, is a dream project.”

BLACK STARS ABOVE #1 will receive a Vault Vintage B Cover by Nathan Gooden and Tim Daniel that pays tribute to Frank Miller’s iconic cover to Whiteout, by Greg Rucka and Steve Lieber (Oni Press, 1999). The Vault Vintage cover line celebrates the artistic achievements of both modern and legendary comics artists. 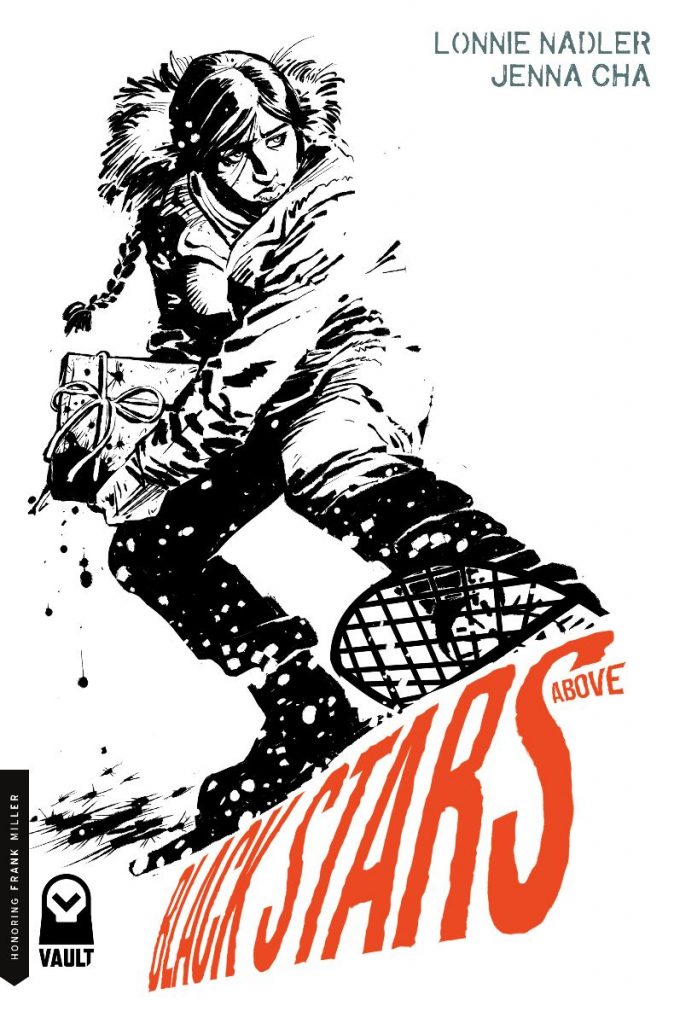 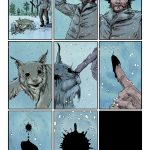 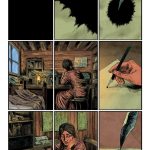 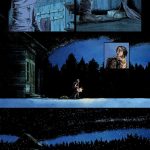 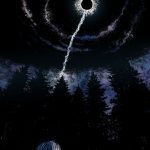