The Latest ‘The Evil Within 2’ Trailer Shows Us The “Twisted, Deadly Photographer!” 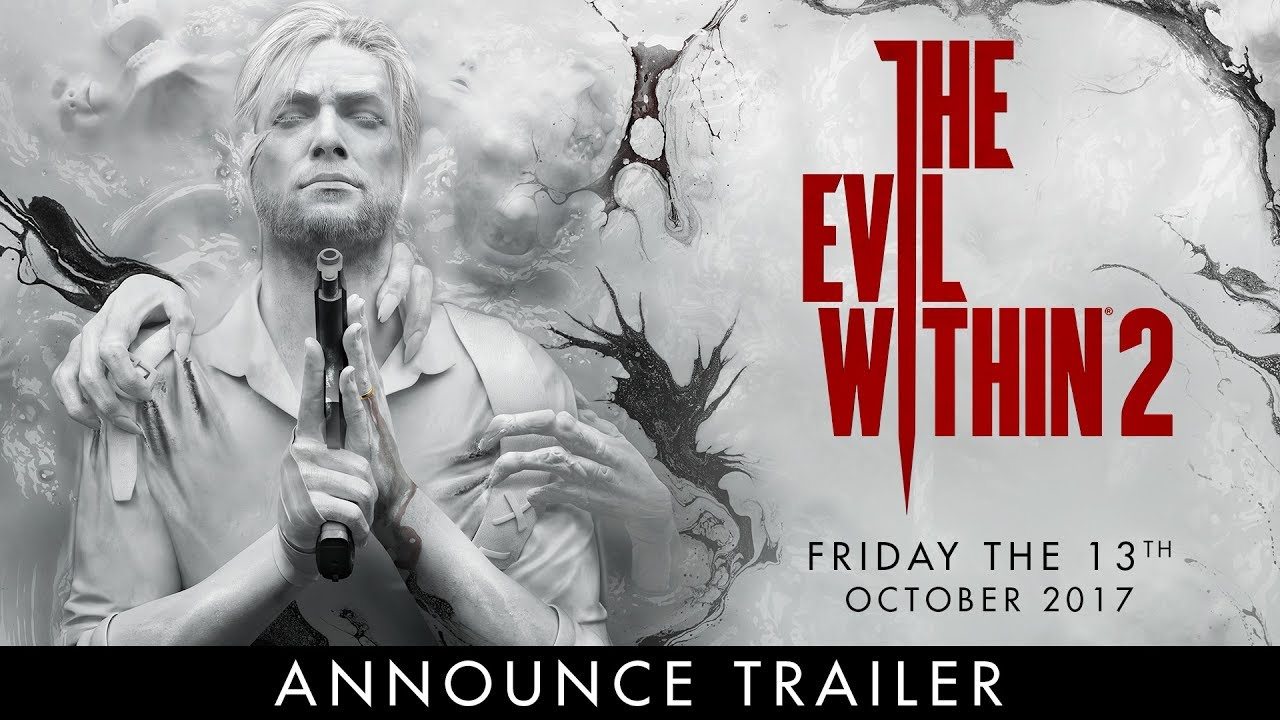 Not only will Sebastian have to contend with the myriad horrific creatures waiting for him in The Evil Within 2, he’ll also have to deal with the human “monsters” who have made their way into the new STEM world. Wretched creatures like Stefano Valentini, an artist with dark proclivities and unbounded imagination. You’ll see examples of his work scattered throughout Union – from grisly photographs of his victims, to the “moment of death” tableaus he creates, capturing the last seconds of a person’s life in a tangible, looping scene.

After losing his eye in an explosion during his time as a war photographer, Stefano rapidly descended into madness. His newfound “vision” drove him to become fascinated by the precise instant when death takes a person – that split second in time when people are, in his opinion, at their most open and most beautiful. Stefano returned home from the war with a newfound purpose. But he wouldn’t wait for these perfect moments to arise on their own. Why should he, when he could orchestrate those final breaths? One victim became two, and soon enough he had become a serial killer, photographing each of his victims’ faces at the exact moment of their demise.

But the real world could never appreciate his talents. Stefano was hunted, until he found himself in this STEM world – a world of “pure creation.” A world he could shape to suit his own desires. And Lily is the key to unlocking the potential of this world.

And he’s not alone in his endeavors. Born from an untethered and immoral imagination and sculpted from blood and bone and flesh, Obscura is one of Stefano’s greatest masterpieces. Somewhere inside of Obscura is a story from another life, long before Stefano ever even learned of the existence of STEM – a story you’ll have to uncover for yourself as you explore Union and discover more about the twisted artist behind some of the horrors hunting you. Check out Bethesda.net for even more details.

The Evil Within 2 will launch worldwide Friday the 13th, October 2017 on PlayStation 4, Xbox One, and PC. The Evil Within 2  has not yet been rated by the ESRB. For more information about the game, visit www.TheEvilWithin.com.