The Basement at ScareHouse is “An Experience Like No Other” 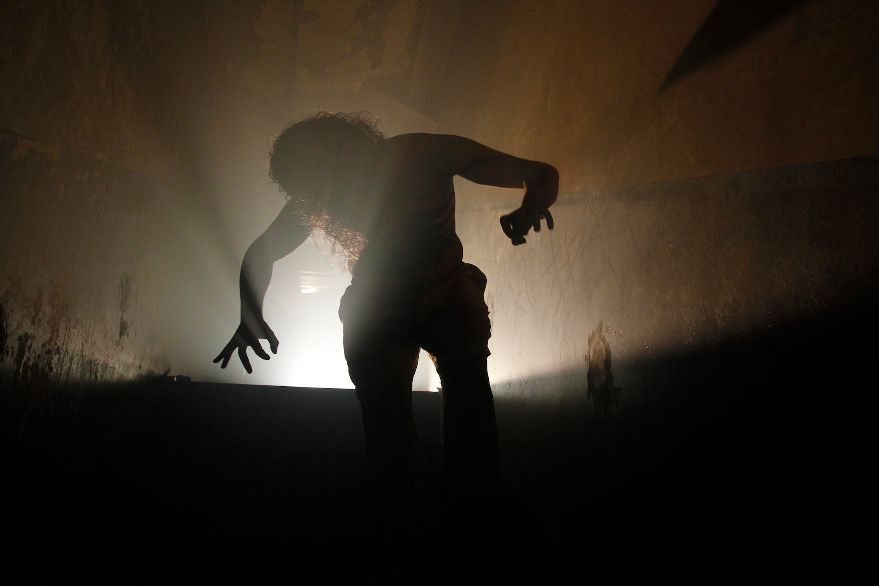 Named one of the 10 scariest haunted houses in the nation by Travel Channel, Buzzfeed, Forbes, and more, ScareHouse opened its doors on Sept. 14 for a new season of terror.

Located in a 100-year-old Elks Lodge building in suburban Pittsburgh, ScareHouse comprises four unique attractions, including three thrilling walk-through experiences plus a separately ticketed attraction known as The Basement — an ultra-intense, more-than-immersive experience that is not for the weak of heart.

In its 2018 season, ScareHouse will also pay tribute to Pittsburgh’s place in horror history as the location of George A. Romero’s groundbreaking Night of the Living Dead — which is celebrating its 50th anniversary — with its PITTSBURGH ZOMBIES: RE-ANIMATED haunted house.

The three attractions, each with its own terrifying narrative, that make up ScareHouse are:

In addition to these three terrifying mazes, the most adventurous ScareHouse guests will have the opportunity to explore The Basement, a unique, intimate horror experience where groups of no more than two guests at a time will confront their worst fears.

After descending a flight of stairs into the dark underbelly of ScareHouse, guests will encounter a series of intense and R-rated horrors that challenge the limits of fear. Guests must be 18 or older, must sign a waiver of release prior to entry, and must prepare to be challenged and confronted by high-impact experiences involving total darkness, electricity, and intimate encounters with increasingly intense actors.

“The ScareHouse team works all year round to conceive, design, build and create what we hope is a destination for anyone who loves to be scared out of their minds,” said ScareHouse creative director Scott Simmons. “We’re incredibly proud of what has turned into our most expansive, most visionary season yet, and we are eager for longtime fans and new visitors alike to experience what we’ve got in store for them.”

In recent years, ScareHouse has attracted the attention of horror lovers nationwide, including Oscar®-winning director Guillermo del Toro (The Shape of Water), actor and producer Elijah Wood (The Lord of the Rings, Mandy), and director-producer Michael Dougherty (Trick ’R Treat and Krampus).

Tickets, which start at $17.99 for general admission and $40.00 for front-of-the-line access, are now available online at www.scarehouse.com. Tickets to The Basement are separately priced and start at $31.