Tales from the Crust: An Anthology of Pizza Horror – Available August 27th, 2019 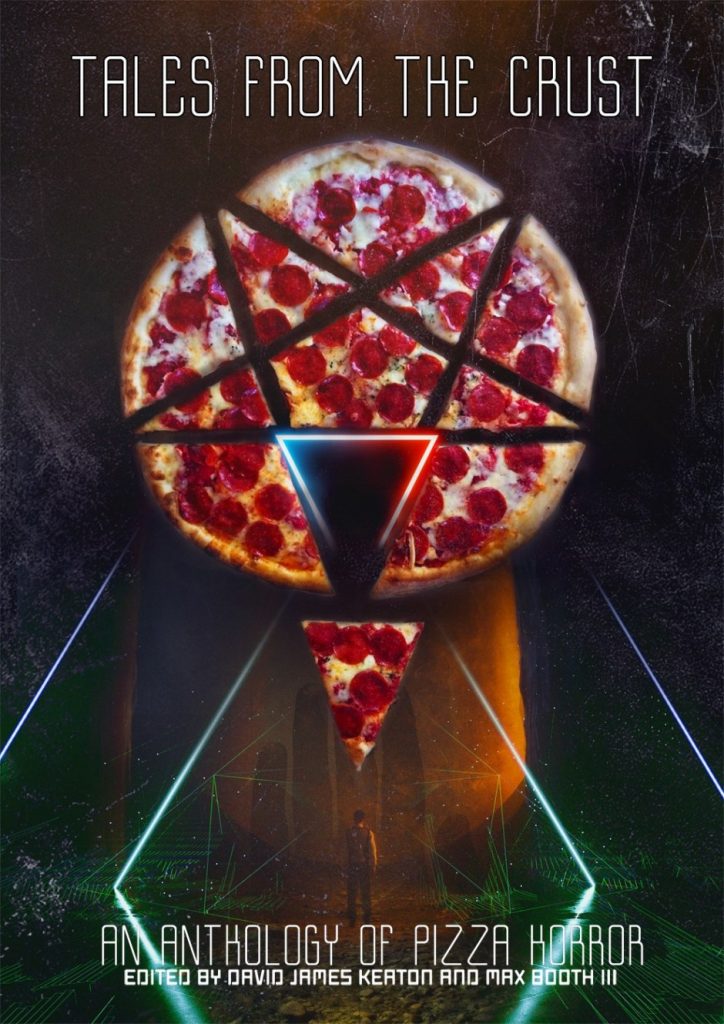 The toppings: Terror and torment.

The crust: Stuffed with dread and despair.

And the sauce: Well, the sauce is always red.

Whether you’re in the mood for a Chicago-style deep dish of darkness, or prefer a New York wide slice of thin-crusted carnage, or if you just have a hankering for the cheap, cheesy charms of cardboard-crusted, delivered-to-your-door devilry; we have just the slice for you.

Bring your most monstrous of appetites, because we’re serving suspense and horrors both chillingly cosmic and morbidly mundane from acclaimed horror authors such as Brian Evenson, Jessica McHugh, and Cody Goodfellow, as well as up-and-coming literary threats like Craig Wallwork, Sheri White, and Tony McMillen.

Tales from the Crust, stories you can devour in thirty minutes or less or the next one’s free. Whatever that means.

Introduction: Pizza My Skull by David James Keaton and Steve Gillies
The Vegan Wendigo by Cody Goodfellow
When the Moon Hits Your Eye by Jessica McHugh
Rosemary and Time by Craig Wallwork
Last Request by Rob Hart
Upper Crust by Michael Paul Gonzalez
A Bloody Hand to Shake by Brian Evenson
Elude the Snood by Tony McMillen
The Blessed Hungry by T. Fox Dunham
Demons of 1994 by Izzy Lee
Bad Night Below Ricky’s by Nick Kolakowski
Introduction to “Let’s Kill the Pizza Guy”: The Love Poems of Yael Friedman concerning Hadassah Herz by Tim Lieder
Mickey and the Pizza Girls by Sheri White
The Black Cheese by Matthew M. Bartlett
Cenobio Pizzeria by Joshua Chaplinsky
Body of Crust by Amanda Hard
The Parlor by Evan Dicken
Watch Them Eat by Andrew Hilbert
Pizza_Gal_666 by Emma Alice Johnson
By the Slice by Nancy Brewka-Clark
Phosphenes by Matthew King
Ultimate Pizza Club by Michael Allen Rose
Leftovers by Betty Rocksteady
Crucifixions in the Garden of Garlic Bread by Pearse Anderson
30 Minutes or Less . . . or Else! by James Newman and Desmond Reddick
And She Answered the Door . . . NAKED! by Wallace Williamson
Bonus Slice: Pizza Party Friday! by David James Keaton and Max Booth III
Afterword: The Violent and Ugly Death of the Noid by Nathan Rabin 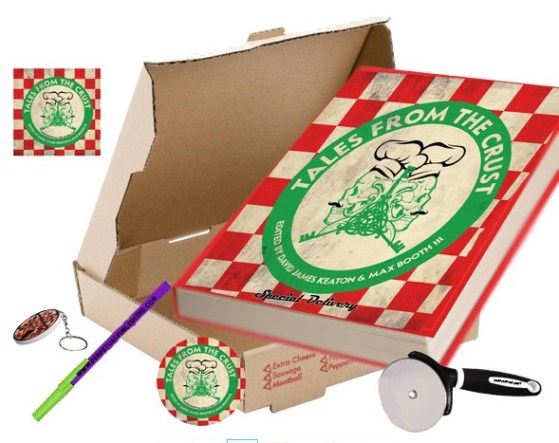