Small Town Monsters Heads ‘On the Trail of Bigfoot’ This Friday 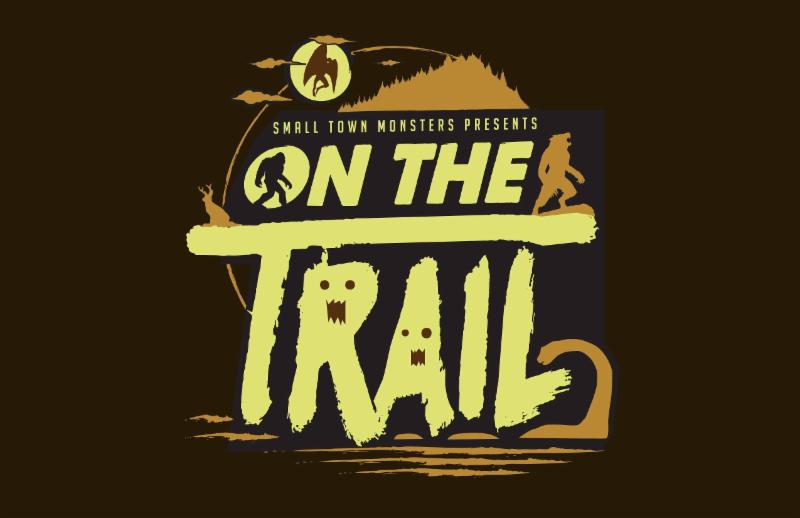 Small Town Monsters has announced the official debut of their first miniseries, Seth Breedlove’s On the Trail of Bigfoot.  Shot throughout 2018, the six-episode series was filmed in fourteen U.S. states and features over twenty interviews with witnesses, investigators, historians, and researchers on the American legend. On the Trail of Bigfoot walks viewers through the history of the Bigfoot phenomenon, starting with the earliest known reports of ape-like creatures in the 1800s and bringing them all the way up to the modern day.  On the Trail of Bigfoot will premiere Friday, March 29th on Amazon Instant Video, Vimeo OnDemand, and VIDI Space, as well as DVD.

Wearing the many hats of director, writer, producer, narrator and star, Seth Breedlove spent weeks out in the forested regions of the United States with those seeking evidence of Bigfoot and came away convinced that there just might be something to the existence of a long-lost, hairy primate roaming North American forests after all…

During filming of the nearly three-hour series, Breedlove experienced numerous unusual incidents, and even managed to capture some mysterious eyeshine watching his camp from a nearby hillside. Along the way, he was joined by skeptics, Bigfoot enthusiasts, and those intent on solving the mystery once and for all. Over the course of six episodes, the series examines every aspect of one of America’s most enduring legends, from decades of alleged sightings of terrifying monsters in middle America, to the ongoing search to find proof of the creature’s existence.

Setting out to document the entire history of the Bigfoot phenomenon as well as the ongoing search to find the creature, the six episodes of On the Trail of Bigfoot promises to take audiences deeper into the subject than they’ve ever gone before. From mysterious reports of ape-like beasts in newspapers in the late 1800s to modern-day encounters with the legendary creature, accounts of run-ins with an unknown being in the forests of North America have existed for centuries. But what does the search entail and who are the people looking for the monster?

In On the Trail of Bigfoot, Seth Breedlove travels from coast to coast, visiting fourteen states, and interviewing two dozen individuals who take part in the hunt for what most people regard as a myth. Along the way, evidence is offered in the form of footprint casts, hair samples, strange recorded sounds, and even video of what is purported to be a Bigfoot. From the forests of the Pacific Northwest to the hills of Pennsylvania, to deep southern swamps and the Ouachita Mountains of Oklahoma, Breedlove joins investigators seeking to prove the creature’s existence. 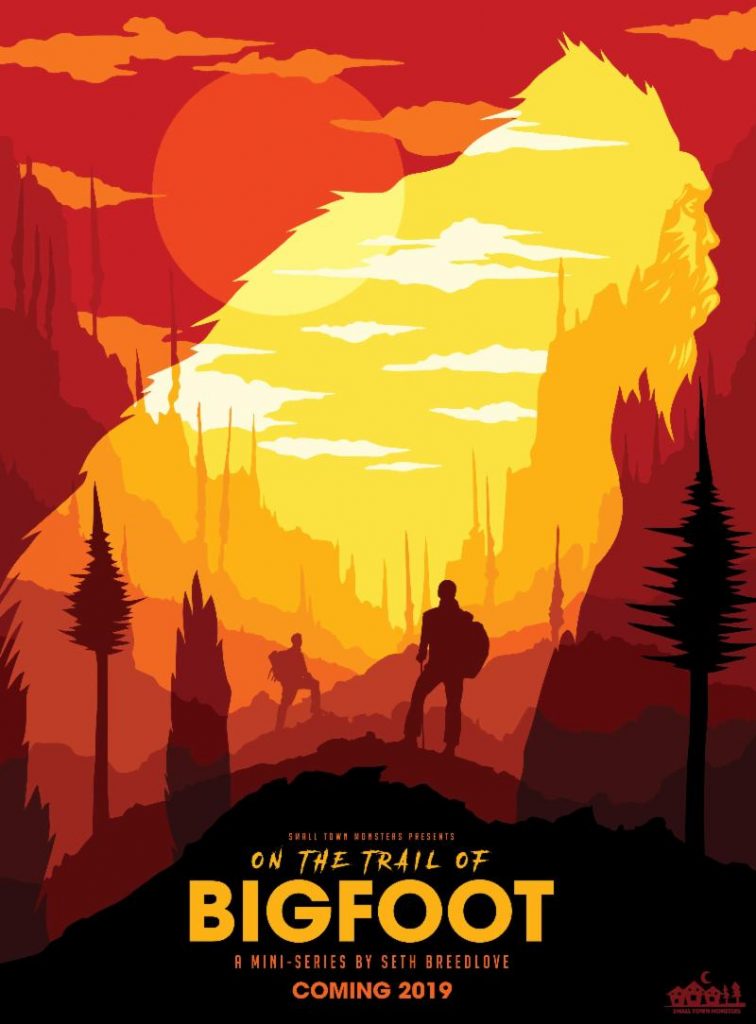