The debonair Duc de Richleau (Lee) has been trusted with the care of his deceased friend’s son, Simon Aron (Patrick Mower). The Duc discovers that the young man has been seduced into joining a Satanic cult headed by the diabolic Mocata (Charles Gray), who is intent on making Simon one of the Devil’s disciples. Having rescued Simon from a bloodied ritual, de Richleau is pursued by Mocata, who will stop at nothing to destroy the Duc and his friends, even summoning the Angel of Death itself.

Extras to be announced on a later date. Pre-order now @ https://www.shoutfactory.com/product/the-devil-rides-out…” 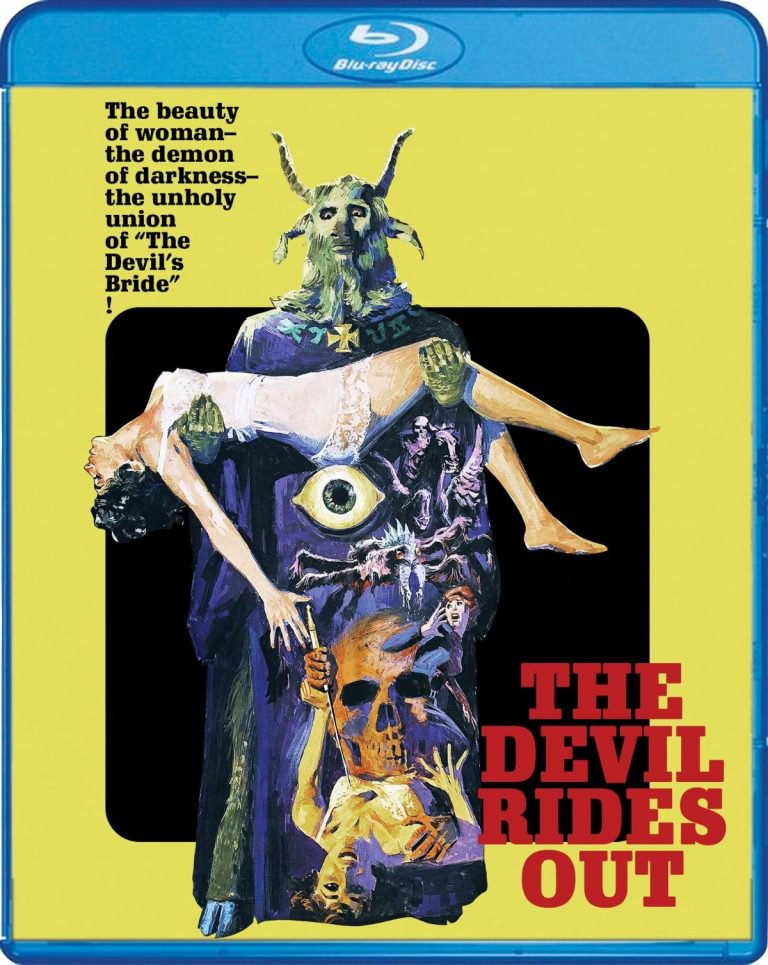