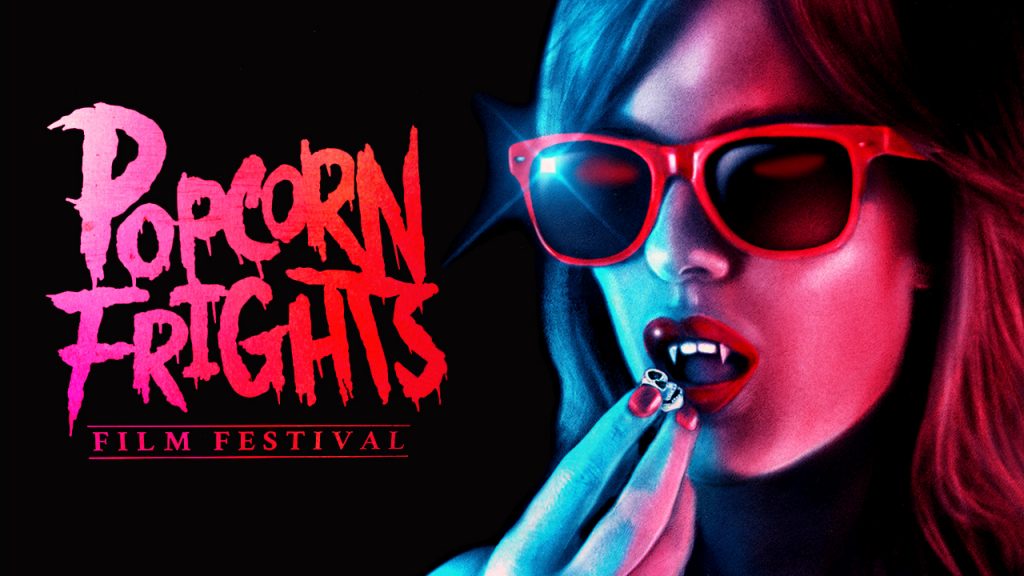 Popcorn Frights Film Festival is proud to announce their first wave of programming for the fourth annual celebration of genre-twisting cinema, occurring August 10 through 16, 2018. The Southeast United States largest gathering of genre films and fans will be hosted at the historic Savor Cinema in Fort Lauderdale, a state-of-the-art theater that in the 1940s was a Methodist Church.

“The Sunshine State is about to get a whole lot more badass and bloody as we unleash the most twisted, bold, breathtaking, hilarious, and downright wildest films in the world. It’s a collection of the weird and awe-inspiring from the most thrilling visionary artists and nightmare-makers on this planet. This summer will see a fury of cinematic terror unlike Florida has ever seen!” said Igor Shteyrenberg and Marc Ferman, Co-Founders & Co-Directors of the Popcorn Frights Film Festival.

Popcorn Frights first wave of programming represents the latest and greatest in genre cinema from around the globe. Opening Night features a triple-bill of mayhem kicking-off with the World Premiere of Havana Darkness, touted as the first English language horror film to be shot in Cuba; the East Coast Premiere of the zombie holiday musical Anna and the Apocalypse, which will also feature a live immersive musical performance by Infinite Abyss Productions; and the Florida Premiere of the gruesomely fun Puppet Master: The Littlest Reich.

This year Popcorn Frights will also celebrate director Chuck Russell, who will host a night of 80s terror with a special 30th Anniversary screening of his ooze-drenched remake The Blob as well as much-loved sequel A Nightmare on Elm Street 3: Dream Warriors.

Other buzzworthy titles in the first wave lineup announcement include the Southeast US Premieres of the stunningly macabre The Dark and the sci-fi thriller Prospect; the East Coast Premieres of Blumhouse’s Boogeyman Pop, Darren Lynn Bousman’s new nightmare St. Agatha, and the audience award-winning documentary Wolfman’s Got Nards; and the Florida Premieres of Colin Minihan’s brutal tale What Keeps You Alive and the chilling creepfest Satan’s Slaves.

The second wave of Popcorn Frights 2018 programming will be announced in the coming weeks. Mayhem reigns!

EAST COAST PREMIERE. In this gleeful genre-mashing holiday horror musical a zombie apocalypse threatens a sleepy town at Christmas forcing Anna and her high school friends to fight, sing, and slash their way to survival with a fast-spreading undead horde in relentless pursuit.

EAST COAST PREMIERE. In this striking Blumhouse production set over the course of one summer weekend, a bat-wielding, masked killer in a rusted-out black Cadillac weaves in and out of three interlocking stories awash in sex, drugs, punk rock, black magic, and broken homes.

SOUTHEAST US PREMIERE. In this blend of macabre storytelling, coming-of-age frankness, and shocking gore, a flesh-eating young girl haunts the woods where she was murdered. When she discovers an abused kid inside the trunk of a car after dismembering his guardian, her decision to let the boy live throws her existence into upheaval.

WORLD PREMIERE. Touted as the first English language horror film to be shot in Cuba! Traveling to Havana, Cuba to investigate the origins of a mysterious manuscript supposedly written by acclaimed American novelist, Ernest Hemingway, three friends are thrust into a terrifying game of cat and mouse when they find themselves trapped inside an abandoned building nestled in the center of the country’s vibrant capital.

SOUTHEAST US PREMIERE. A teenage girl and her father travel to a remote alien moon, aiming to strike it rich. They’ve secured a contract to harvest a large deposit of the elusive gems hidden in the depths of the moon’s toxic forest. But there are others roving the wilderness and the job quickly devolves into a fight to survive.

FLORIDA PREMIERE. During a road trip to a convention for the 30th Anniversary of the infamous Toulon Murders, a comic book nerd, his new girlfriend and his best friend come face to face with a set of sadistic Nazi puppets. All hell breaks loose when a strange force animates the puppets at the convention, setting them on a bloody killing spree that’s motivated by an evil as old as time.

FLORIDA PREMIERE. When Mawarni, a famous Indonesian singer, dies of a mysterious illness, her husband and four children are left behind to pick up the pieces, only to discover that they are being haunted by a pack of rabid spirits headed by Mwarni herself.

EAST COAST PREMIERE. Horror film impresario Darren Lynn Bousman ( Saw II , III and IV ) brings to life his latest nightmare, a period piece concerning a troubled woman running from her past who finds herself kept hostage by a coven of vicious nuns.

EAST COAST PREMIERE. A heartfelt documentary exploring the power of one of the strangest, scariest, and most iconic kids films to ever grace the silver screen — The Monster Squad — and its 30-year impact on its rabid fan base, the cast and crew, and the future of horror comedies.

It’s been many years since Freddy Krueger’s (Robert Englund) first victim, Nancy (Heather Langenkamp), came face-to-face with Freddy and his sadistic, evil ways. Now, Nancy’s all grown up; she’s put her frightening nightmares behind her and is helping teens cope with their dreams. Too bad Freddy’s decided to herald his return by invading the kids’ dreams and scaring them into committing suicide. Patricia Arquette and Laurence Fishburne co-star.

30TH ANNIVERSARY PRESENTATION. Bigger. Better. Blobbier! In this remake of the 1958 horror classic, a gelatinous mass invades Earth and starts devouring people in the rural California town of Arborville. As it feasts, the blob grows bigger and bigger — and threatens to spin out of control. Starring Kevin Dillon and Shawnee Smith.

TICKET SALES: Festival Premiere Badges are on sale for a limited time for $99 per person and $169 for couples. Single screening tickets will be available July 2. To purchase badges and view the Festival schedule visit www.popcornfrights.com. 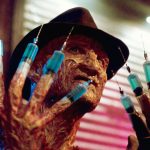 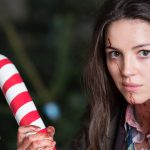 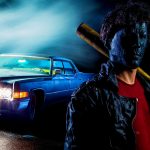 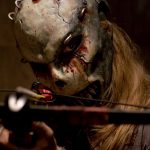 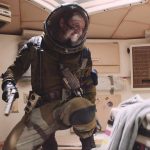 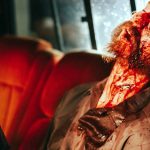 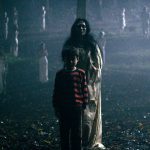 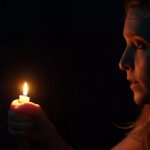 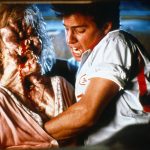 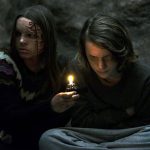 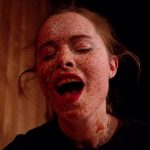 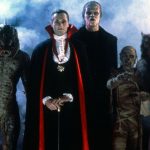