News and a Clip from ‘Keep the Gaslight Burning’ 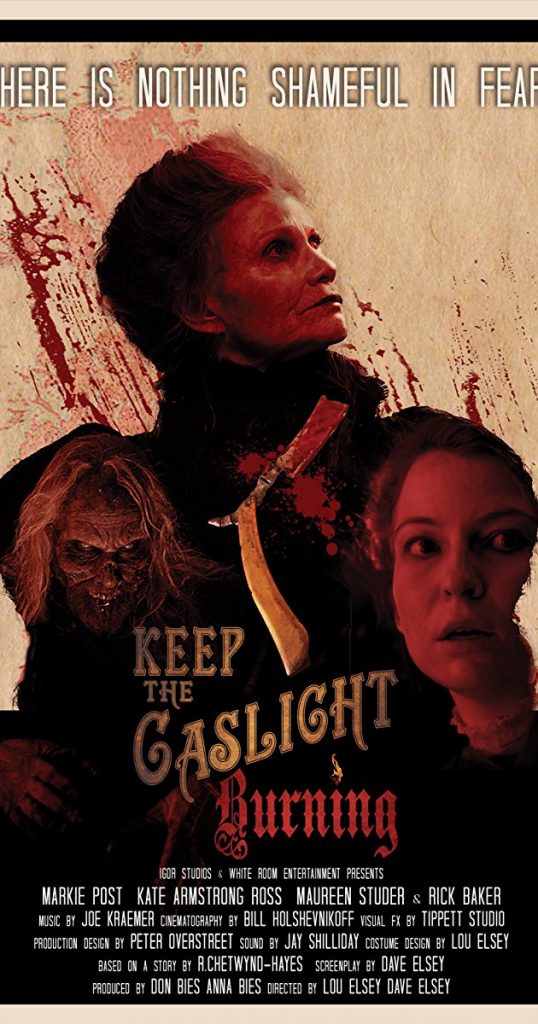 The film – produced by Don Bies and Anna Bies – has also been nominated by the Women in Horror Film Festival for Best Horror Short, Best Writing, Best FX, and Best Production Design, and will be screening in competition at the 10th annual Lady Filmmakers Festival in Beverly Hills.  It’s also been screened in competition at the LA Shorts Festival (where it debuted in July) and at the Berlin Short Film Festival.

Check out this new clip: