‘Monsterella’ Returns in an All-New Summer Special… Just in Time for Halloween!

Monsterella Summer Special will feature an all-new Monsterella adventure, and more sizzling summer pin-ups than you can shake a dethrod at!

Monsterella revolves around the continuing adventures of Montrossa Rella, AKA “Monsterella,” the warden of an intergalactic prison planet, where the galaxy‘s worst of the worst monsters are imprisoned and isolated from the rest of the universe.

In this Summer Special short story adventure, Monsterella is caught by chance with her pants down by fiendish galactic poachers, who are quick to recognize just how priceless the head of the most feared monster huntress in the cosmos is! Narrowly escaping, Monsterella finds herself unarmed on the most dangerous planet in the universe. With only her wits and resourcefulness, can she bring these villains to justice?

This is a stand-alone story and does not tie into the storyline so far established in Issues 1 and 2. It‘s a great jumping-in point for those of you new to the book, and for those of you that have enjoyed the series so far, it‘s more of the same!

This 24-page ray of sunshine is rounded out with loads of pin-ups and content by Nevin Arnold, Nate Bennett, Hans Chow, Lawrence Denvir, Andrew Fryer, Arlen Hogarth, Sun Khamunaki, Josh Kully, Dan MacKinnon, Julien Pilon, and Matt Smith, all making the future of this Summer Special so bright, you may have to wear shades!

A kickstarter campaign began Wednesday, August 29th to raise the funds necessary to get the book into print and into your hot little hands. It was funded in a mere 2 hours!!

There are lots of reward options for every budget, low-cost digital copies, print copies, deluxe edition packages, art prints, and original art. You can check it out here: 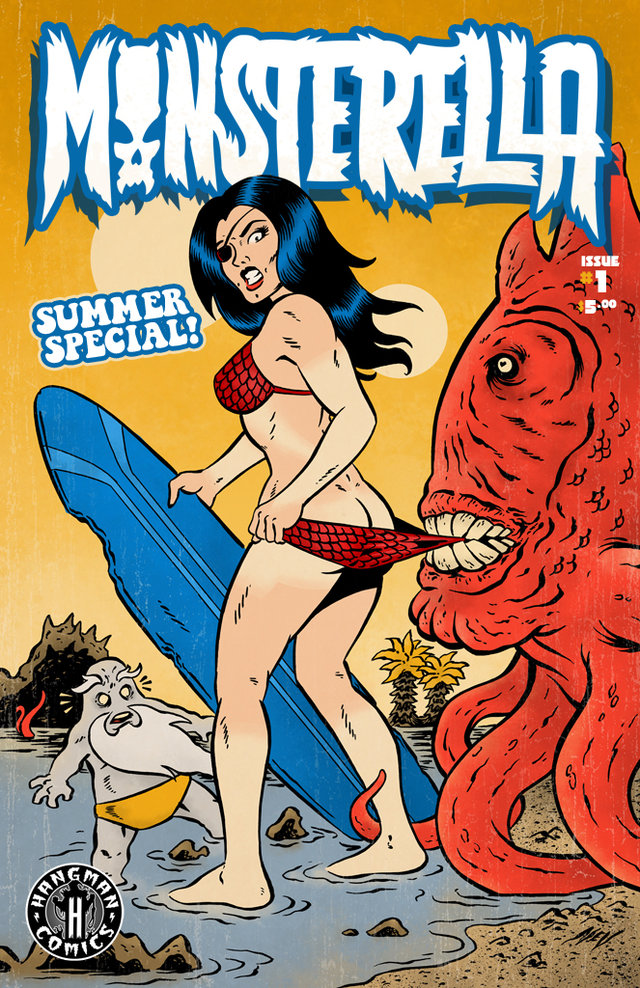 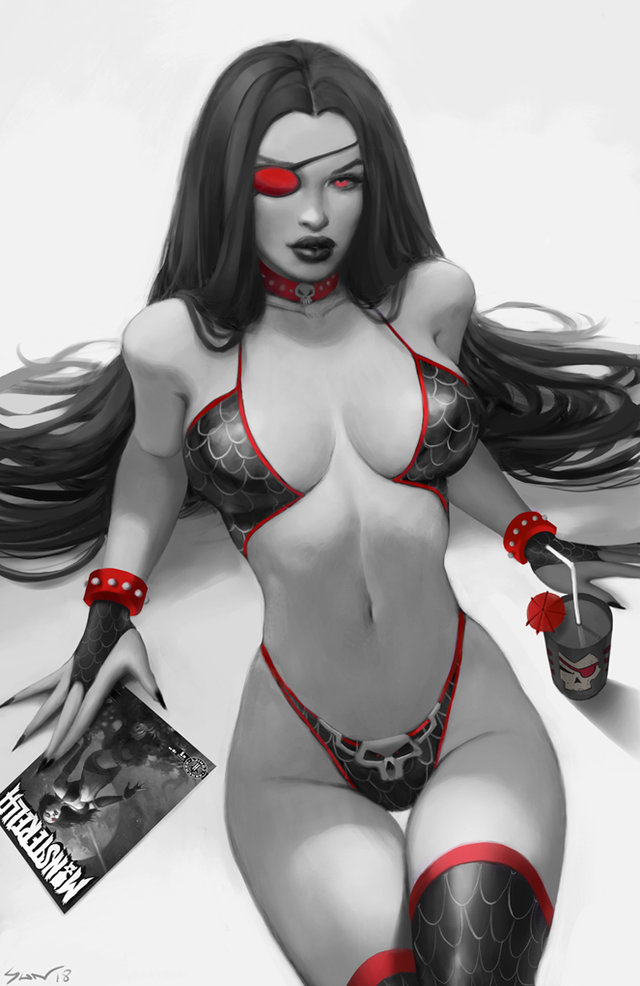