As promised last week, here is the weekly $.99 sale from JournalStone Publishing: 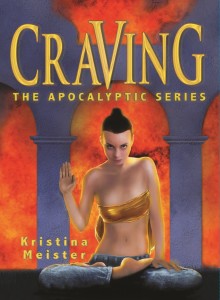 When Lilith Pierce’s younger sister commits suicide, Lilith consoles herself with cleaning up Eva’s final mess. But when she returns to the coroner’s office to collect the body, she finds that the last few days were all a bizarre waking dream that never actually happened.

Aided by the detective who witnesses her brush with the paranormal, she tears apart her sister’s shadowy new life. Yet after reading hundreds of Eva’s detailed journals Lilith still has no explanation and no suicide note. Her search becomes a maddening obsession uncovering tantalizing questions but no answers…until she meets a stranger at her sister’s funeral.

Drawn to the mysterious man in a way she cannot explain, Lilith seeks the help of his crew of equally bizarre friends, including an immortal, blue-haired hacker and a Desert Storm veteran. As her prophetic visions intensify and she begins to develop even stranger powers, she uncovers a culture woven into the fabric of history—a culture founded on an idea of peace gone horribly wrong.

From philosophy, to faith, to freakish genetic mutation, man’s deepest desires became his greatest flaws, turning all those who succumb into vicious monsters.

And very soon, Lilith will become one of them.