John Rhys-Davies Vs the Undead in ‘Soldier of War,’ Available On Demand this March 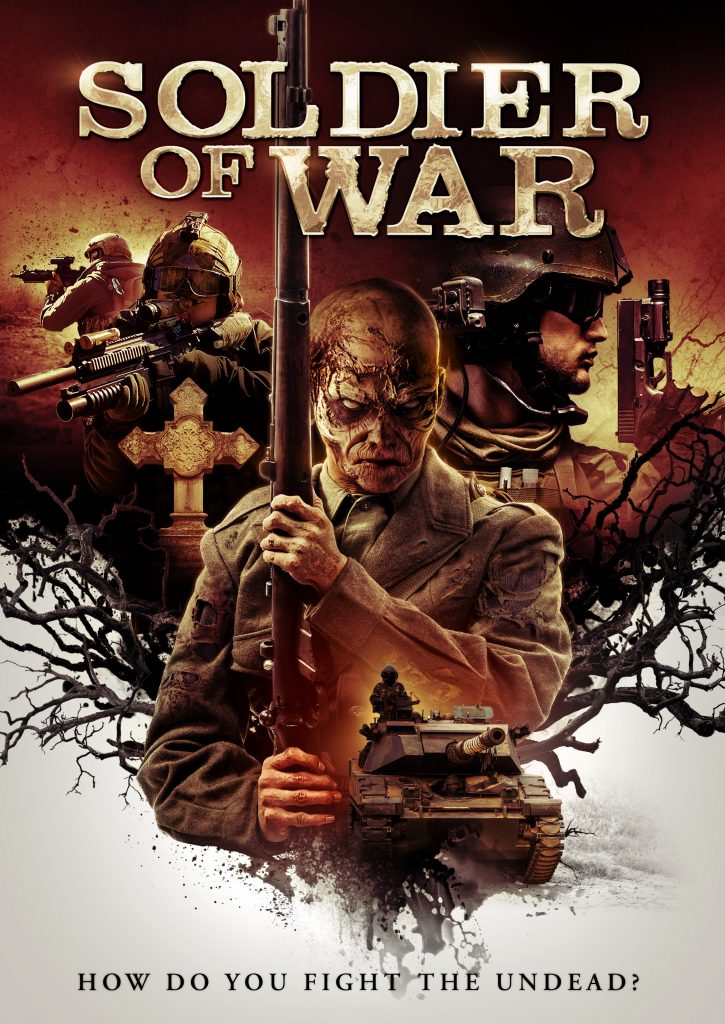 How do you fight the undead?

An undead soldier rises in Uncork’d Entertainment’s SOLDIER OF WAR this March!

In an acclaimed, award-winning performance, John Rhys-Davies (the Indiana Jones films, Lord of the Rings trilogy) faces a monstrous adversary from his past in SOLDIER OF WAR, available through On Demand this March.

Deep in the forest, two boys discover the entrance to a secret military bunker hidden since World War II and inadvertently awaken an undead soldier, who embarks on a grotesque, ritualistic killing spree. A police investigation begins, but one by one the police and other locals are murdered. Only a World War II veteran holds the secret to stop the killings, but will anybody believe him?