Is this real or…? EMPATHY INC. – The Most Groundbreaking Sci-Fi film of 2019 Coming to Theaters this September 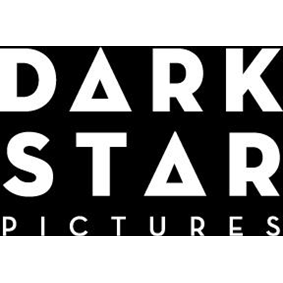 Dark Star Pictures will release the critically acclaimed EMPATHY INC in theaters (9/13) and VOD (9/24) this fall.

Yedidya Gorsetman’s sci-fi thriller tells of an investor in a VR startup discovers that the reality the company provides isn’t virtual.

Hotshot venture capitalist Joel has a multimillion-dollar deal go up in smoke, and he and his actress wife Jessica are forced to move in with her parents and start from scratch. At the lowest and most desperate moment in his life, Joel meets old friend Nicolaus and his business partner Lester, who are seeking investors in a new technology known as XVR—Xtreme Virtual Reality—from their company Empathy, Inc., which is said to offer the most realistic and moving experiences for users by placing them in the lives of the less fortunate. Joel gets the startup its funds but soon discovers that the tech’s creators have far more sinister uses in store for their creation and that the reality it provides its customers isn’t virtual. 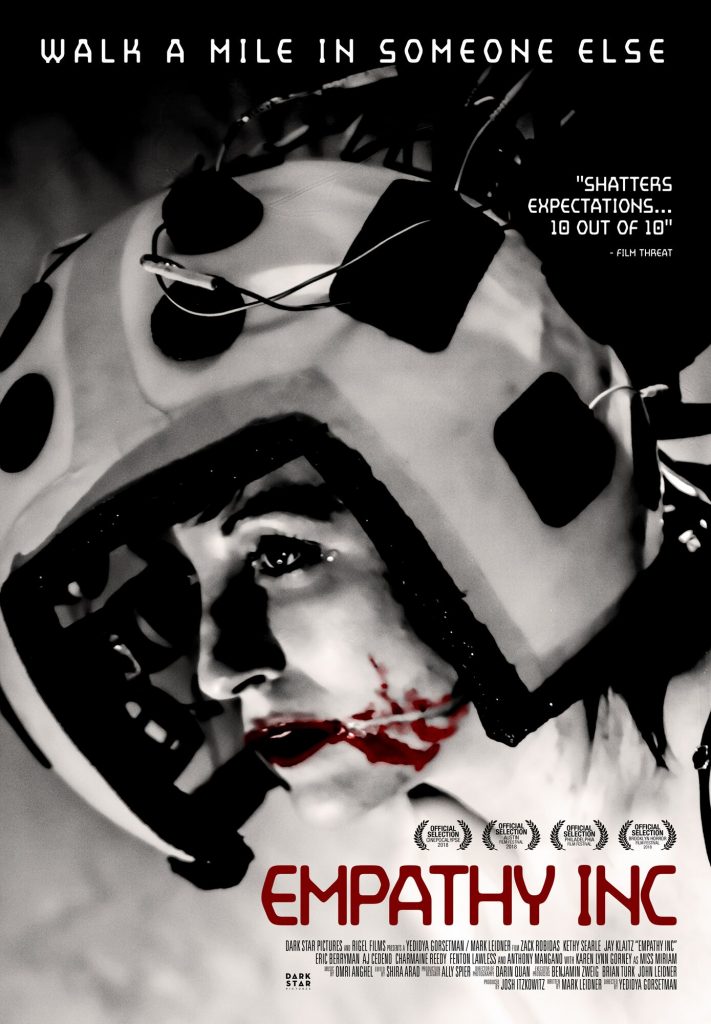