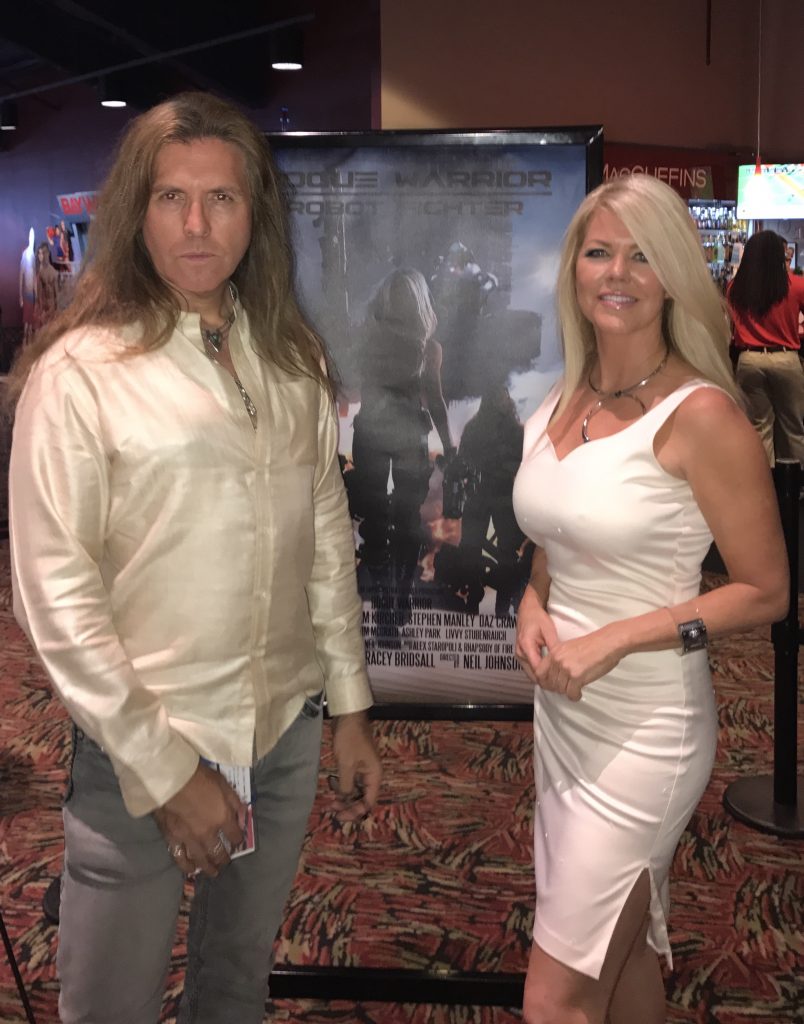 Rogue Warrior : Robot Fighter, released next week on VOD, is a science-fiction film starring former soap star and award-winning independent film star Tracey Birdsall as a futuristic hero leading the charge against a robot empire. It’s much more fun than watching the news, let us tell you that!

You’ve pretty much tried every genre by the looks of your IMDB – is that correct?

Yes, indeed. I’ve studied every method and every genre. Although Sci-Fi was my favorite genre, I didn’t have the opportunity… until recently…

Is there a sub-genre you haven’t tried?

I’ve never been a serial killer. That’s about it! I’ve also never been bald, but nobody seems to like that idea… 😉

In recent years, it’d seem you’re fonder of doing more audience-pleasing, popcorn movies – as opposed to heavy art films.  When did this chain of sci-fi films kick off?

Had you worked with Neil Johnson prior to Rogue Warrior: Robot Fighter?

I was fortunate enough to voice some computers and spaceships for him to begin with in Starship: Apocalypse and in Doomsday prior to leading up Rogue Warrior: Robot Fighter.

How is he to work with? Is he open to suggestions and keen to have you participate beyond your performance?

Working with Neil is highly collaborative. I don’t know if it’s just me or not, but he’s open to every thought and suggestion. That said, he’s just as likely to reject thoughts or ideas right off the bat. He’s very aware of the product he’s putting out.

By the looks of the set pics, it looks like you were filming in some harsh conditions.

Very cold, very hot, very uncomfortable every step of the way! You have to put that aside for the art of it all…

Did you have a fave location?

There’s some talc caves in the Mojave Desert that are amazing… Although we used them in Rogue Warrior, those scenes were discarded. We revisited those caves in The Time War, and the location was simply… amazing. Unbelievable.

Many filmmakers are shying away from filming in California and going out to New Orleans or Oklahoma or over to Vancouver. Why do you think that is?

Kickbacks, tax breaks, it’s all become fairly normal. That said, the location should always be the very best location for the scene. In Science Fiction, the predominant factor had to be the “very best location.” It’s not always replaceable.

Do you have any locations in mind for a sequel, should there be one?

We are planning a television series in the distant future of Rogue Warrior.  We have not yet discussed locations, except for Iceland – which needs to be explored in the series… 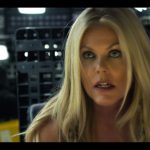 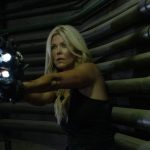 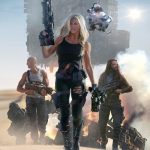 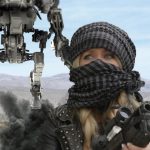 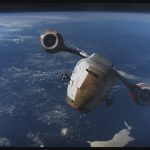 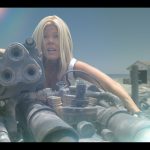 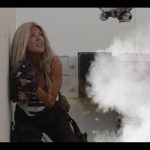