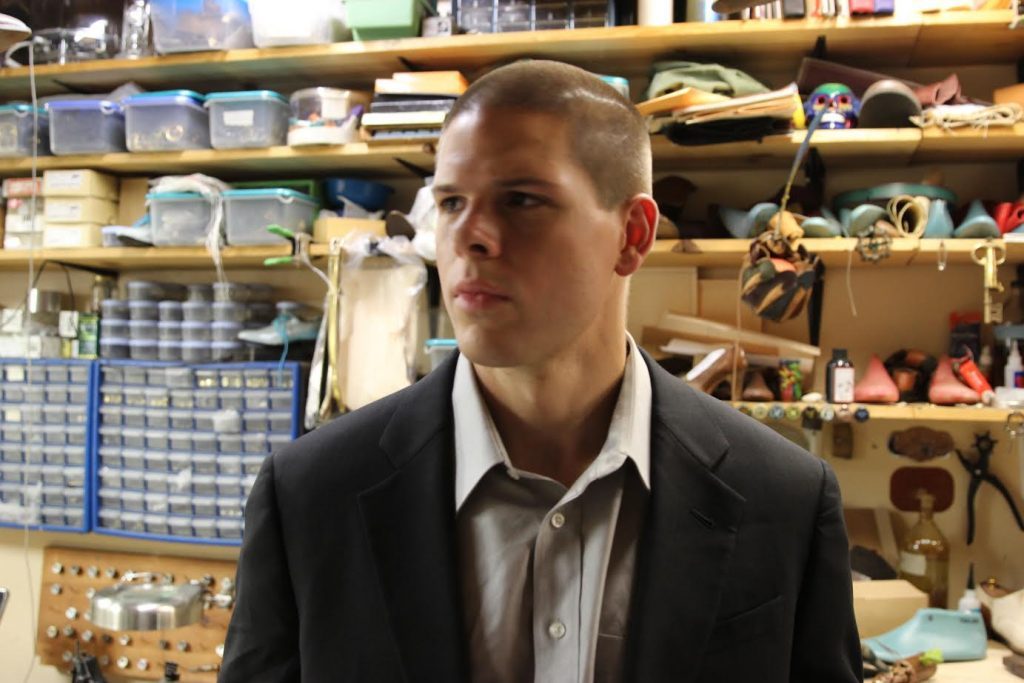 Writer-director Keith Sutliff’s The Mason Brothers hits VOD August 2 via Adler & Associates. The title will be available in the USA, Germany/Austria, UK, and Japan.

The film, about a group of outlaws that attempt to reveal their brother’s killer from a neighboring gang after being set up during a bank heist, features Brandon Pearson, Matthew Webb, Michael Whelan, Julien Cesario, Chris Park (Sons of Anarchy), Nazo Bravo, and Sutliff, who also makes his directorial debut on the Adler & Associates release.

Sutliff’s film, the script of which was inspired by Brian De Palma’s The Untouchables and Reservoir Dogs, is called “the crime thriller of the year” (Horror Society) and “Hottest Crime Thriller of 2017” (Golden State Haunts) by critics.

The movie looks like a major studio movie, and yet it was shot rather cheaply, I believe?

Thank you. It was a complete independent film funded by me and another investor. Because the story focuses on few locations we were able to invest in a good amount of money into production. Especially with the camera my Director of Photography (Errol Webber) used (a Blackmagic 4K), which looks great on screen. Also his cinematography skills are top-notch, which made a great image.

Was it important to you that the film have as much substance as it did style?

For sure. I have a specific dark style for all my films and the substance has to be there too, 100 percent.

One can only imagine that some of today’s newspaper headlines might have played muse to the script?

Not as much. I wanted to make this as original as possible.

Why were Adler + Associates chosen to distribute? What did you like about them?

I met them a while back at The American Film Market, from what I remember. We touched base again months later and things took off from there. They have a good work ethic, as I do.

How is the movie performing for you in the marketplace?

Good so far; however, it is just finishing its theatrical run and going to VOD August 2nd, which will really show how the film will be perceived.

The movie played at theaters. Do you think it loses anything when ported to VOD?

Well, it’s not the same experience when seeing it in theatres, but I think people will still enjoy it a lot.

Do you believe VOD is the way of the future?

I do, 100 percent. More and more people are watching stuff via their computers, just streaming films on certain platforms like Amazon, iTunes, and Hulu.

Do you yourself prefer a physical product – a DVD or Blu-ray – over dialing something up on the internet, though? Or have you been won over by VOD?

I like DVD because I collect movies and have a shelf of them. However, VOD is very simple and has made it a lot easier to watch a film.

The Mason Brothers is now on VOD. 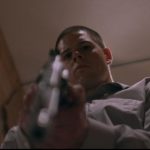 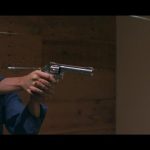 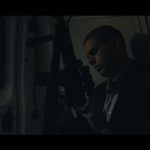