Gremlins is a wildly original roller-coaster ride of hilarious mischief. One minute your hair will stand on end, the next you’ll hold your sides with laughter at the havoc these supposedly gentle furballs create when the rules surrounding their care and feeding are inadvertently broken one fateful Christmas. Written by Chris Columbus and directed by Joe Dante, Gremlins unleashes special effects that dazzle and enchant and merriment that lingers in the memory.

On October 1, Gremlins 4K UHD will be available to own for streaming and download to watch anywhere in high definition and standard definition on favorite devices from select digital retailers including GooglePlay, Vudu, Xbox and others. 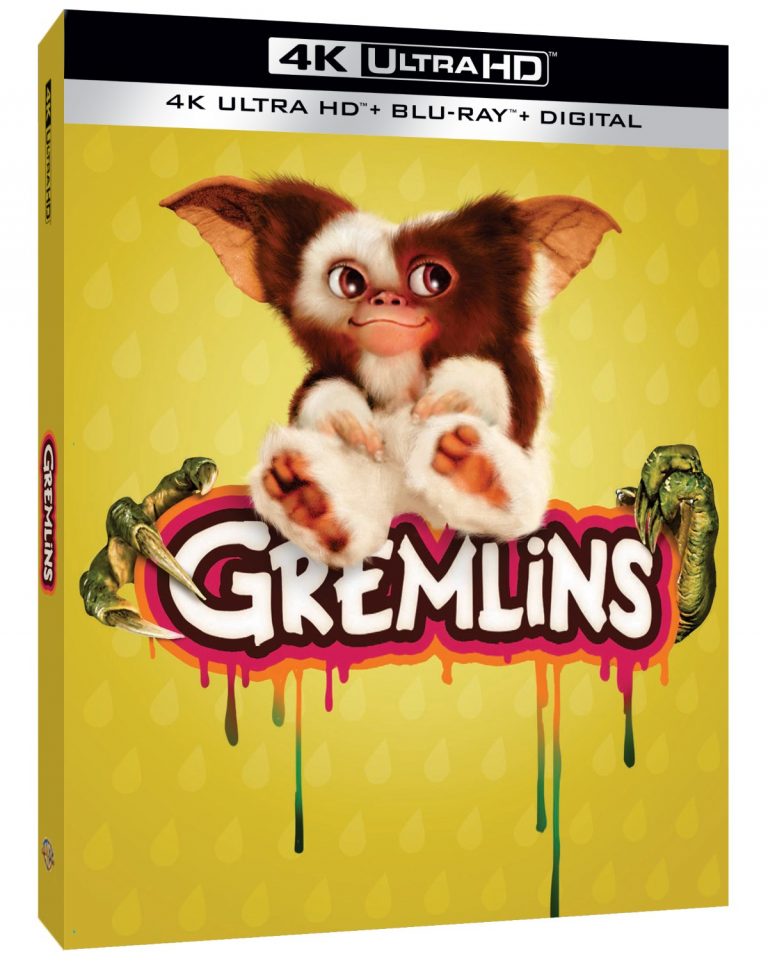