Check Out the Kickstarter for ‘The Inside,’ A Short Film Production from Brunswick, MD 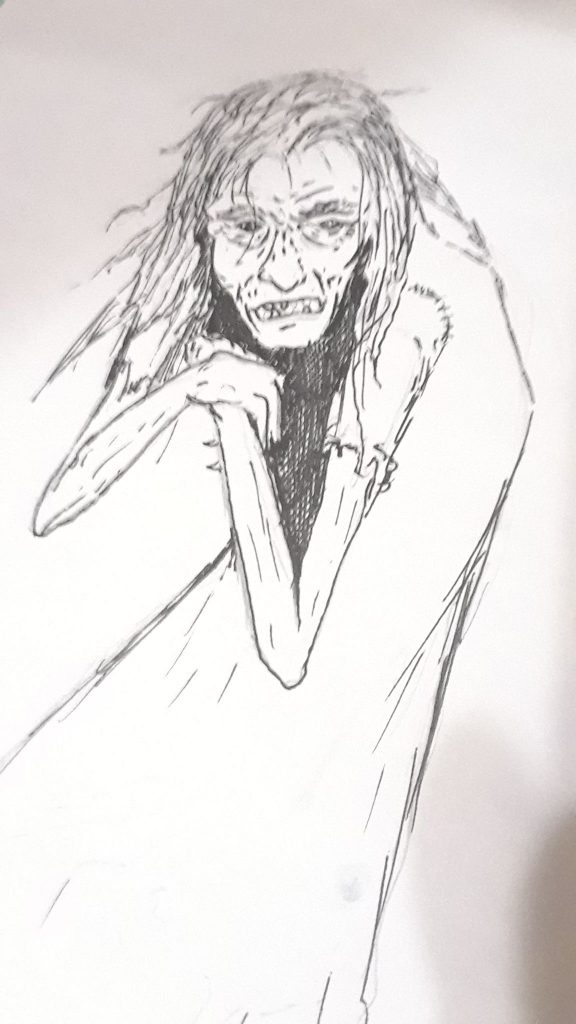 Beginning this October 2018, the production company Sympatico and Lucid Images are slated to shoot THE INSIDE, a short film about a family moving into a new house and discovering something sinister within the walls. Locations will be principally shot on location in and around Brunswick and Knoxville. The film is a subtle comical jab at the genre trend of horror films in recent years and features the talent of Alyssa Beckman, Matt Gulbranson, David Polsky and Kevin “Troy” Sylvain. The pool of actors come from a wide range of locations: Atlanta, GA to New York City, NY – with extra supporting talent drawn straight from Brunswick, MD itself.

The project started over a year ago, when Amy Tuthill wrote the initial script with her husband Michael, after watching the infamous YouTubers behind Red Letter Media. In their video they pitched a genre blending horror film with comedic elements and presented it ironically. Today, the film is slated to become a reality and stands as a love letter to the combined fandom of horror and Red Letter Media.

To see this production come to life – Amy and Michael have enlisted the help of Brandon Lescure of Sympatico – a high-end professional production company out of Baltimore with numerous credits: (http://sympatico.media/). With Michael’s combined background and experience in filmmaking, and the talent behind Sympatico, the team is prepared to deliver a very high caliber of quality to the small screen. To achieve this, they have opened the project to the public backing in the form of small donations.

The project is currently active and seeking donors. High-quality collectible perks are available in short supply, such as a signed 24×16 poster, or a limited run Blu-ray or VHS with their respective donation levels. Also, in very limited numbers, the project is looking for anyone desiring Producer or Executive Producer level credits in a professional film production. The perks associated with this level will earn the donor the right to visit the set, attend the wrap party and physical premier in 2019. For all the details on the crowd-funding campaign, please visit The Inside Kickstarter. 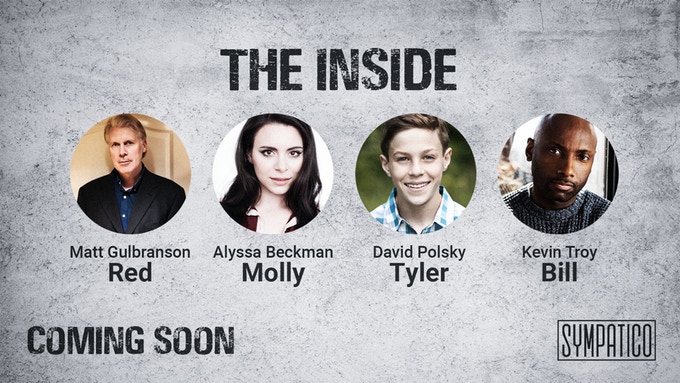 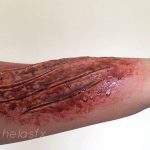 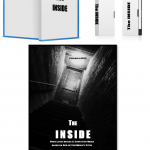 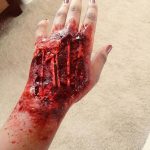