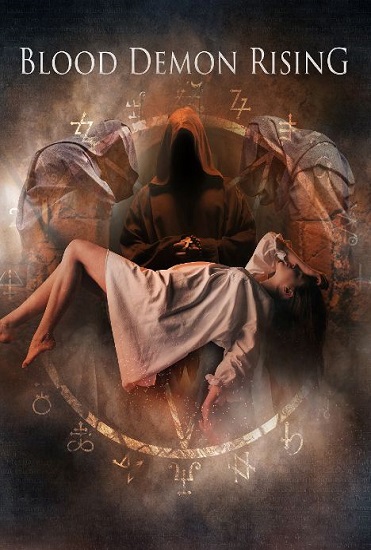 SGL Entertainment is pleased to announce that they will be releasing the cult horror film Blood Demon Rising on Blu-ray and DVD in 2020.

Two couples go to a haunted house amusement where the two girls are taken by a demon that has been risen from hell and his henchman. The boys break in and try to rescue them but are caught in the attempt. A Jesuit priest sent by the church to investigate finds himself in the middle and battles the demon to the death, as vampires and zombie robed creatures wander the haunted amusement all the while.

The Blu-ray and DVD will be loaded with extras including three featurettes: 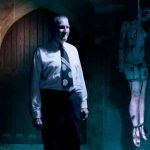 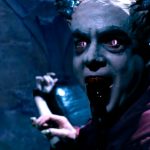 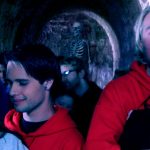 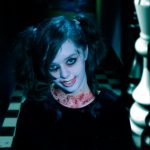 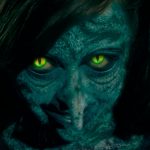 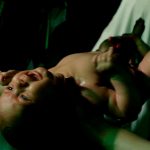 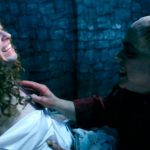