The Parts We Play – Book Review 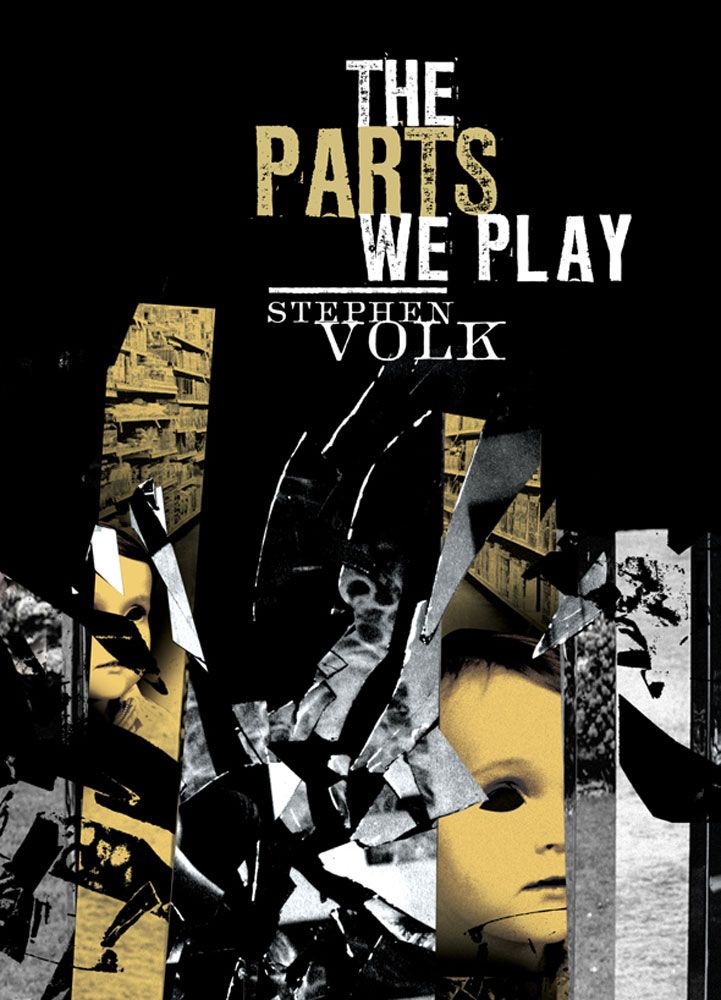 Widely known as a successful screenwriter (Ghostwatch, Gothic, The Awakening) Stephen Volk is also a very fine author of horror/dark fiction, whose stories have been appearing, during the years, in various anthologies and genre magazines. One of his two previous collections, Monsters in the Heart, won the British Fantasy Award in 2014.

The present volume collects another bunch of previously published tales plus the British Fantasy Award-winning novella “Newspaper Heart,” a disturbing piece of fiction with a grim ending depicting the unwholesome attachment of a little boy for his Guy Fawkes puppet and the tragic consequences for himself and his parents.

The material assembled in the book is consistently good. I will focus on the stories which to me appear the more accomplished.

“Bless” is the lucid,detached portrait of a mother whose little daughter has unexpectedly returned from the dead, while “A Whisper to a Grey” is a fascinating story about horses and gipsy power served with a touch of supernatural and a little grain of horror.

“Wrong,” not quite a horror story but a story of horror, sad and poignant, effectively addresses the power of long-lasting love and the desperation brought about by loneliness.

By far my favorite piece in the volume, “The Magician Kelso Dennett,” is an engrossing, splendid tale where Volk, at the top of his game, describes the exceptionally daring venture of a famous TV magician, back to his home town. A great story with a clever twist in the tale.

A very enjoyable collection by a writer who knows how to entertain and entice his audience, on the written page as well as on the screen.