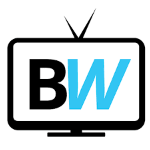 Terror Films is teaming up with BingeWave to provide a theatrical experience for a slate of fifteen indie horror films, from the Terror Films’ library.

The list of films includes Terror Films’ top performers. Films to show via BingeWave: The House on Pine Street, Hell House LLC, and Savageland. Also to host on BingeWave, Terror Films will bring their original titles Trace and Patient Seven. The complete list of films is shown in the promotional poster below.

Terror Films’ president Joe Dain had something to say of the partnership. Dain said, “This is a fantastic opportunity for our filmmakers to not only have their films screened in a theatrical setting and tap into a new fan base, but it also provides a unique marketing strategy to drive more awareness and traffic to the many digital platforms these films are available on.” Soon, there will be more ways to see the Terror Films’ slate, on the big screen.

BingeWave CEO and founder Devin Dixon also spoke of this theatrical partnership. Dixon recently said, “BingeWave is excited to partner with Terror Films in bringing horror films to a new cinematic-like experience. We envision this partnership benefiting the horror fan by creating a stronger and more vibrant film community, access to amazing content, and more affordable ticket prices – especially in big cities like New York.” Horror fans will have more opportunities to see these films in the Big Apple and beyond.

The screening events will take place in various cities and venues across the country. Screenings will also occur over the next six months, with each title’s release date and venue promoted across social media and the official BingeWave website. 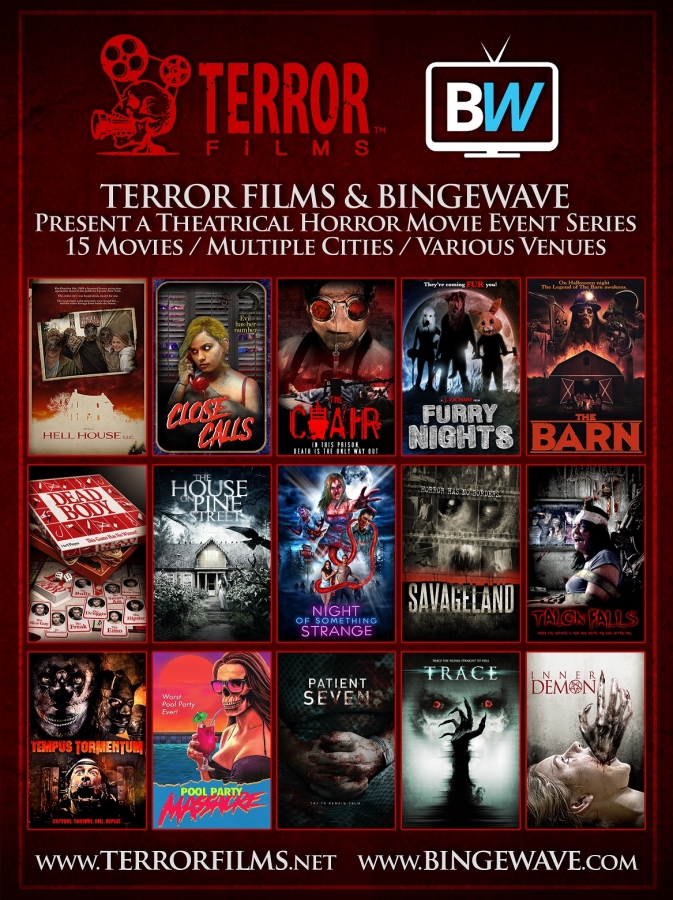