The Fantasia International Film Festival has announced that it will host the World Premiere of Synapse Films’ 4K restoration of Jorge Grau’s legendary zombie film THE LIVING DEAD AT MANCHESTER MORGUE aka LET SLEEPING CORPSES LIE. The screening will take place at the J.A. de Sève Cinema on Saturday, July 27th at 11:55PM, with Synapse President Don May, Jr. in attendance.

Synapse will be issuing the film in a new Blu-Ray edition in the coming months, but no further details are being released at this time. 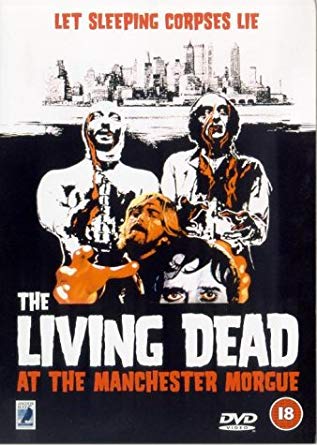