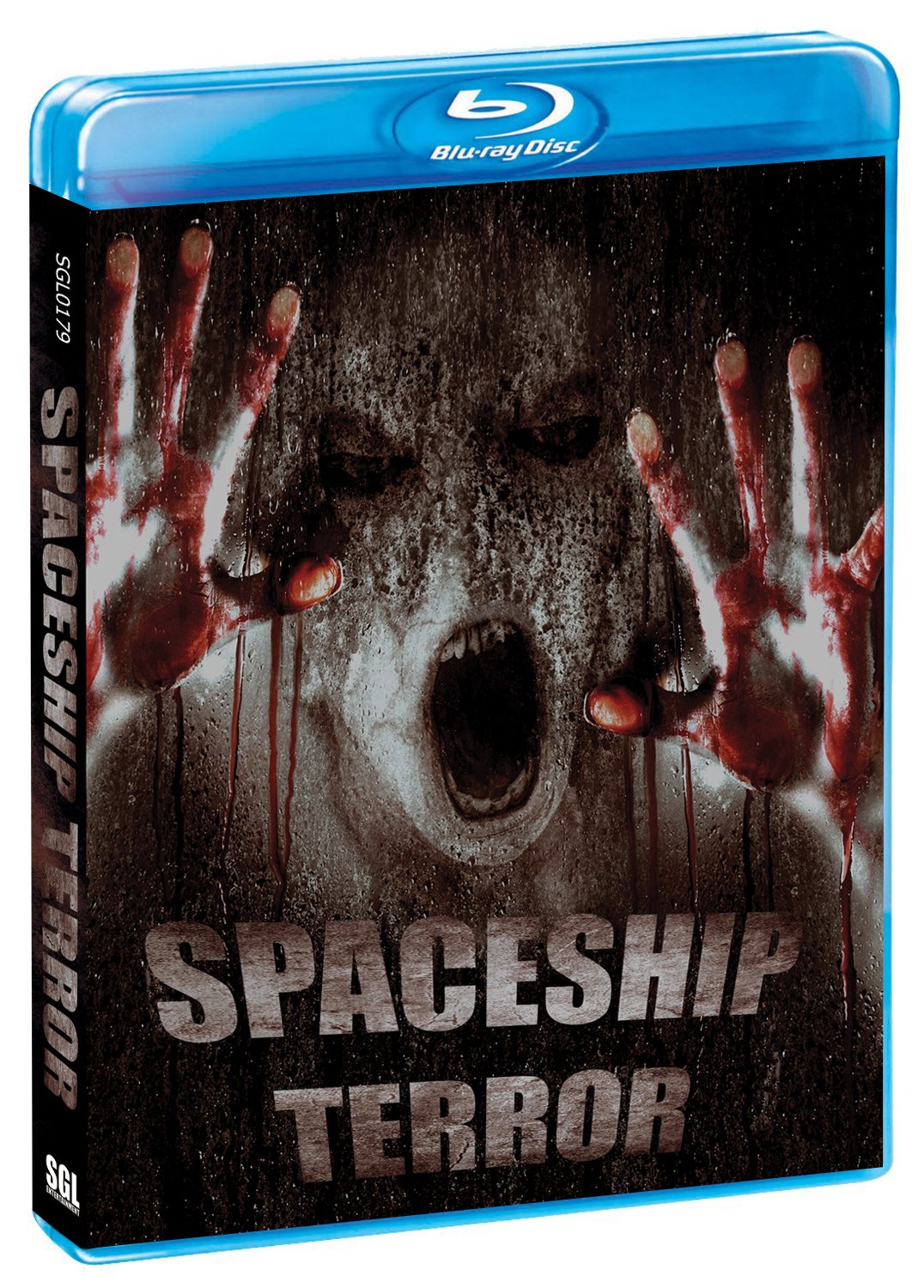 Open your mind to a horrifying world of cat and mouse as five women and one injured man find terror beyond their wildest nightmares. Marooned on a deserted planet, and picked up by an old derelict spaceship, six unwitting travelers find themselves enslaved in a torture-filled blood lust that will take you on a white-knuckle ride into hell. Feel the terror, and ride along if you dare as they slowly fall victim to the horrific appetite of a deranged killer sporting an insane blood lust unmatched in an unforgiving universe.

The movie is now available on Blu-ray and DVD as well as AMAZON PRIME MOVIES. Look for it at Walmart, Best Buy, Barnes & Noble, FYE, and Other Fine Retailers. 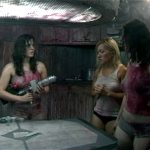 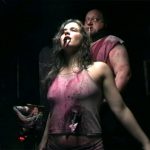 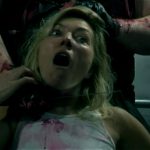 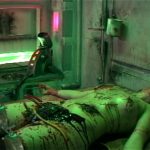 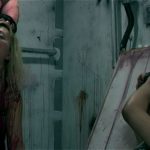 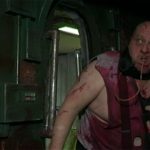 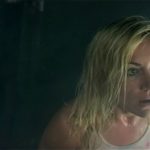 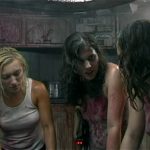