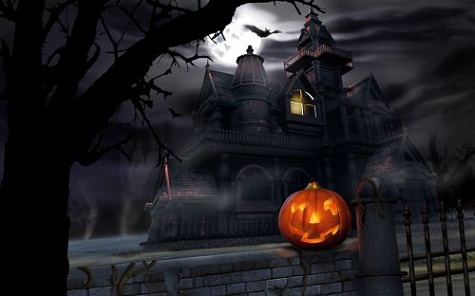 For the month of October, we will be posting links of interest for the Halloween season. Today is the video for the most famous Halloween song, THE MONSTER MASH.

You heard it on the radio when you were a kid. Danced to it at parties. But have you ever seen the original singer performing it? MONSTER MASH was originally released in 1962, but Bobby “Boris” Pickett got a lot of mileage out of it throughout the 60s, 70s, and even into the 80s, turning it into a rap song in 1985. According to the WIKIPEDIA ENTRY, Monster Mash was banned by the BBC because it was too morbid.

Life was a little different back then.

In 1997, THE MISFITS covered the song for a promotion for the DVD release of 1967’s MAD MONSTER PARTY?.

Check out Bobby “Boris” Pickett singing MONSTER MASH on Dick Clark‘s AMERICAN BANDSTAND, October 13th, 1964. And go to the Wiki link for more interesting facts about the song and its place in American music history.