Is The Hole in the Ground among the Great Irish Horrors?

The Hole in the Ground was touted as the next great Irish horror film before its release in March this year. This would put it alongside recent successes like The Devil’s Doorway, A Dark Song, and The Lodgers, which all had a massive impact on international audiences and the genre as a whole. The film was only released in the UK and Ireland, so isn’t that well-known among the masses. But for dedicated horror fans, this one is well worth a watch as it is intense, thrilling, and effective.

The Hole in the Ground was directed by Lee Cronin and had its world premiere at the Sundance Film Festival in January 2019. It stars Seana Kerslake as Sarah O’Neill, a young woman who flees to the remote Irish countryside with her son, Chris, played by James Quinn Markey. Things start to take a turn for the worse after Chris disappears in an enormous sinkhole in the forest. Sarah finds her son again, but begins to suspect that something is wrong with him as weird and unnerving things start happening.

The main premise of The Hole in the Ground is that a changeling has replaced Sarah’s son. Changelings are creatures of folklore from all over Europe. A changeling is believed to be a fairy child that had been left in place of a human child by fairies. The idea was used to explain diseases and developmental disorders in the olden days.

In modern culture, fairies are usually associated with being friendly, magical beings. They often appear in pop culture and games like the Pixies of the Forest slot at Aspers Casino. For those that want to play the game, and indulge in this folkoric theme, there are various casino offers at Aspers.com. Other fairy-based games include Princess Fairy Tale Ball and Fairyland: Single Princesses for mobile. These games don’t follow the dark fairy themes of the old legends.

The fairy child, or changeling, depicted in The Hole in the Ground most certainly isn’t among the friendly fairies of pop culture, and sets about terrorising Sarah in her home. Things progressively get more disturbing as the picture enters its third act, and Sarah has to go to drastic lengths to reunite with her real son.

The film was met with positive responses at Sundance, and Mike McCahill of the Guardian said that it was “superbly scary”. It has an approval rating of 89 percent on Rotten Tomatoes. Most critics agreed that the film lacked originality but made up for it in its effectiveness. It moves slowly to begin with, and lures audiences into a false sense of security. Then, as it ramps up the horror and mysterious happenings, viewers find themselves on the edge of their seats.

The Hole in the Ground may not be the greatest Irish horror films ever made, but it is definitely up there with some of the best offerings in the genre over the last few years. For fans of suspenseful, disturbing, and well-made horrors, this is not one to be missed. 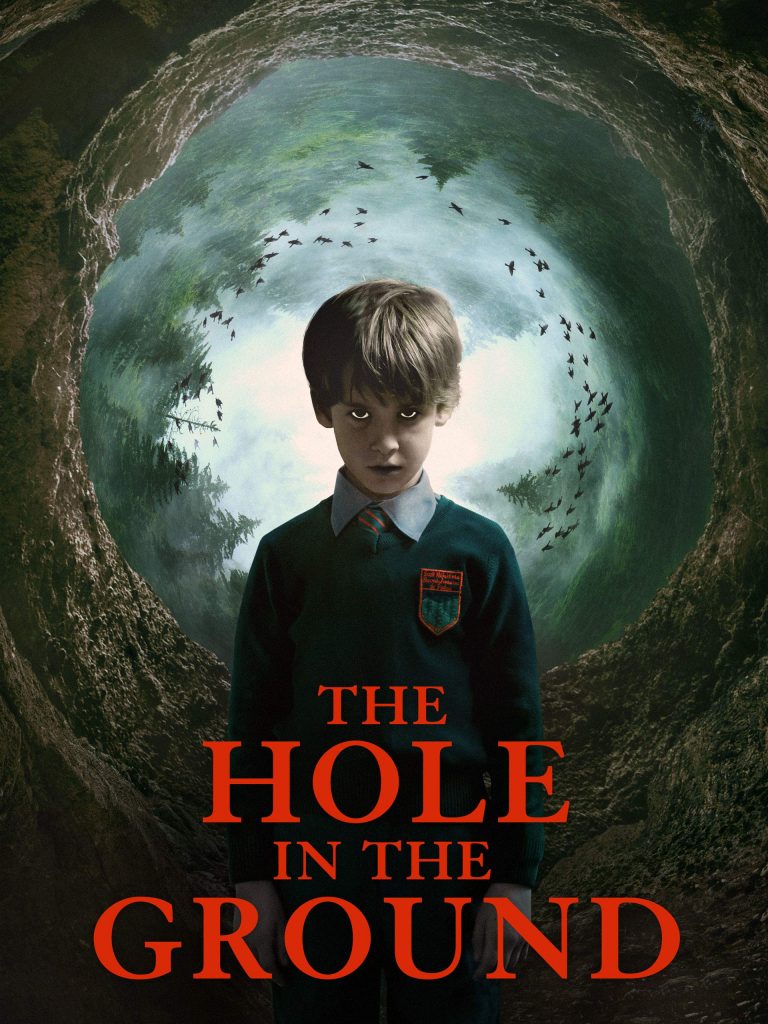