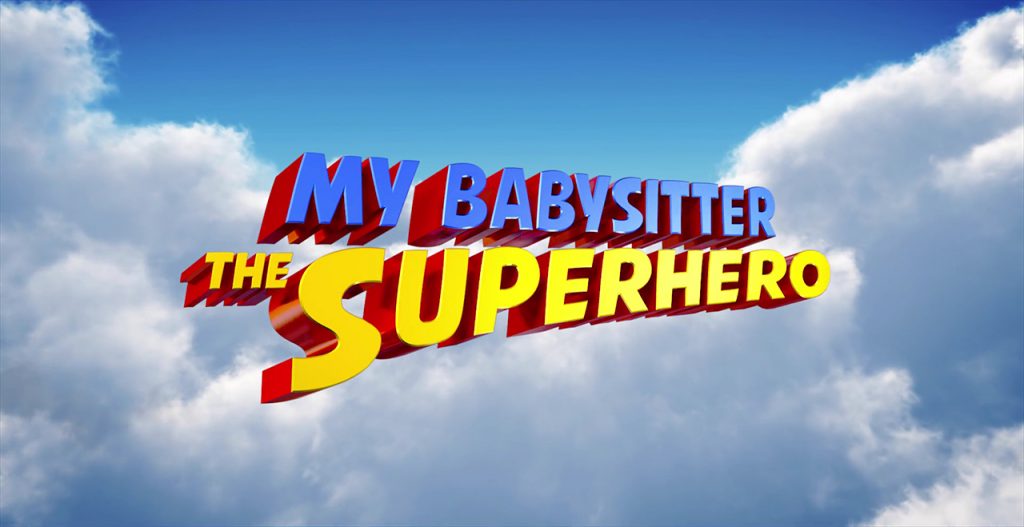 Now you can be the hero by helping complete the project. Butler has launched an Indiegogo campaign to secure finishing funds for My Babysitter The Superhero.

Unlike most films seeking crowdfunding, My Babysitter The Superhero has already been filmed. Butler and crew are simply seeking funds to complete post-production, including special effects, editing, music, color correction, and sound design.

Described as “Uncle Buck meets Power Rangers,” My Babysitter The Superhero thrusts a teenage boy and his little sister into an adrenaline-charged adventure when they find out their gregarious babysitter is the legendary superhero known as Agent Action.

“Taking a chance to create a film like this on my own without any support of a studio or a network has been been tough but extremely satisfying, and I encourage anyone who has dreamed to make a film to follow their bliss and do it,” states Butler. “We are 90% finished with the project, and these amazing perks are helping us get to the finish line. I genuinely thank everyone who is stepping up and helping us.”

Butler appeared in such cult classics as Friday the 13th Part VII, Texas Chainsaw Massacre III, and Night of the Living Dead before writing and directing Madhouse, Furnace, and Demonic Toys: Personal Demons, among others. His special effects credits include Re-Animator, From Beyond, Troll, Ghoulies, Demolition Man, Small Soldiers, Village of the Damned, and The Flintstones. He is currently producing Full Moon‘s Deadly Ten, which includes new installments in the Puppet Master and Subspecies franchises.

To learn more about My Babysitter The Superhero and secure some of the unique perks, visit http://bit.ly/MyBabysitterTheSuperhero 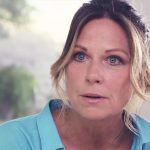 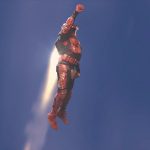 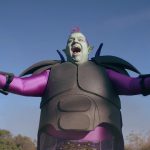 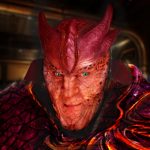