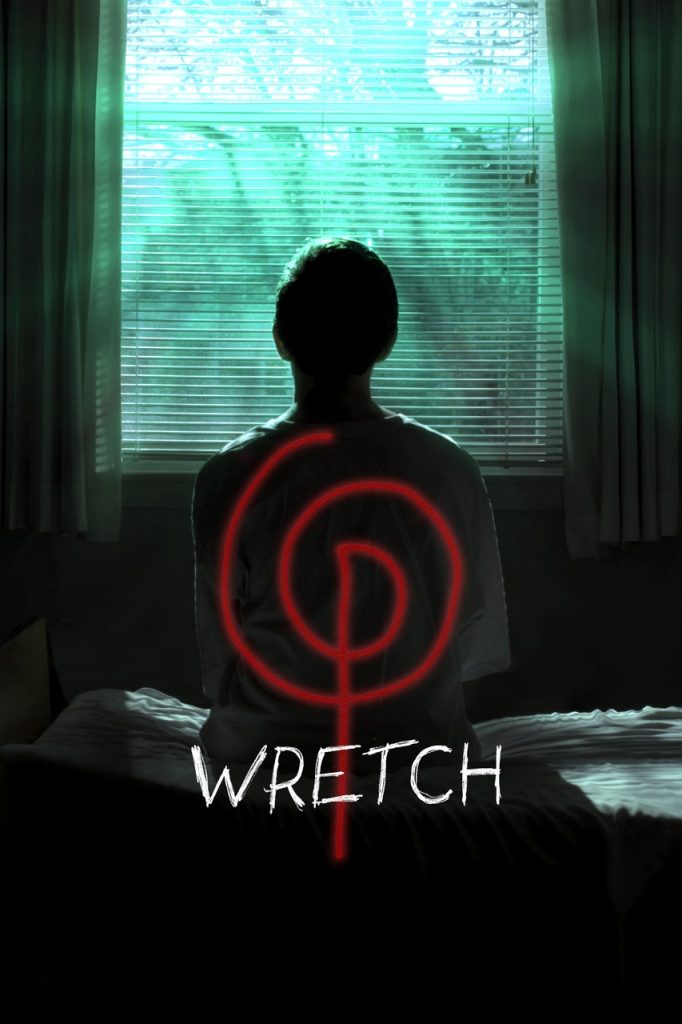 Psychological horror/thriller Wretch is coming to digital and OnDemand on January 29th via ThoughtFly Films. Described as “The Blair Witch Project on acid,” the film stars Spencer Korcz, Megan Massie, and Riker Hill.

Wretch follows three friends struggling to piece together fractured memories after a drug-fueled night in the woods. In the process, they’re forced to confront guilt, jealousy, and a supernatural presence that threatens to expose their true natures.

“I’m a horror fanatic,” says Cunningham. “Specifically the psychological variety that gets under your skin and makes you question what you’re watching. It was great to dive straight into the darker recesses of the genre and try to make something that really gets inside your head.”

The film pulls from the genre conventions of slasher, found footage, and monster movies to tell an enigmatic, unpredictable story.

“We wanted a movie that feels familiar but really pulls the rug out from under the audience and puts some weighty ideas in front of them,” states Cunningham. “The movie is about voyeurism, surveillance, and shifting perspectives. In a lot of ways, it’s an anti-found-footage movie that becomes something very different by the end.”

Wretch is available for pre-order on iTunes and will be released on digital and OnDemand and January 29.

ThoughtFly Films is a Louisville-based production company focused on creating narrative content for cross-platform distribution.  From short films to features, web series, sketch comedy and documentaries, ThoughtFly’s focus is always on telling a good story and delivering that story to consumers via a number of channels including web streaming, direct download, and home video.

Brian Cunningham has written and produced numerous award-winning short films and features. He made his directorial debut in 2011 with the action/comedy Overtime starring WWE’s Al Snow and released the documentary Monsters Wanted about the haunted attraction industry two years later.

A native of Louisville, Kentucky, Cunningham graduated from the University of Kentucky in 2005 and began working as a freelance director of photography and producer. In 2012, Cunningham and long-time collaborator Matt Niehoff started ThoughtFly Studios, a commercial and film production company based in Louisville.

He recently completed work on the psychological horror film Wretch as well as the corporate action/comedy Loss Prevention.

Nic Brown is a writer, producer, and strategic business development specialist at a Japanese trading company. He and his wife Fiona live in Lexington, Kentucky where he remotely co-hosts the popular B-Movie Podcast, authors werewolf novels, and produces independent films.

Janel Nash is from the moon. She enjoys long walks on the lunar surface, fuzzy objects, and scaring the crap out of grown men who overuse the word “bro.” She currently lives in Louisville, Kentucky with a Mayan god and a robot.