‘Darkest Night’ Invites You into the Belly of the Beast: Casting News 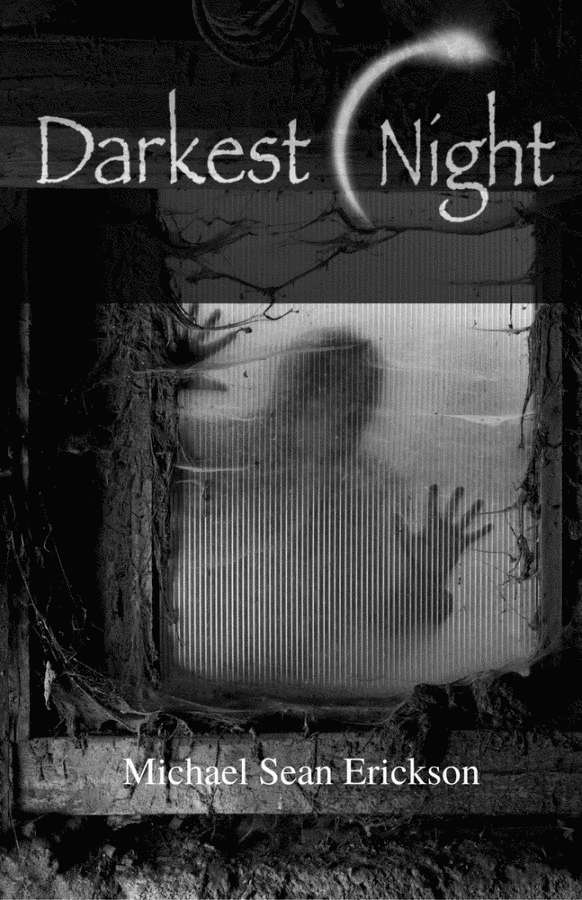 Pre-production has started on the horror film Darkest Night. From writer Michael Sean Erickson’s book of the same name, this feature will star Bill Oberst Jr. (Stressed to Kill), Robert LaSardo (Anarchy Parlor), Noel Gugliemi (Basement Jack), and Mykayla Sohn (The Chosen). As well, part of the cast will produce the film, including Oberst Jr. and LaSardo, along with Shaun Gerardo and Michael Sean Erickson. The film will begin shooting in Los Angeles, California, shortly.

The story involves the Mudd family. Isolated and alone, they are targeted by a shadowy beast, in the local woods. They are also hated by residents living in a nearby town. Assailed at every turn, the Mudds must find a way to survive this hostile environment.

The film is being developed from Michael Sean Erickson’s book. Released in late 2016 by Hot Chili Press, the book is a mystery, in which the Mudd family must discover what lies in the woods and within their own hearts. The film is slated for an October 2017 release.

The Mudd Family lives on the edge of darkness. Convinced that there is a beast in the woods coming for them, and despised by the residents of a nearby small town who believe that they are religious zealots, the Mudds undertake extreme measures to keep the beast and the townsfolk from invading their land.

The Mudds harbor disturbing secrets, and they wonder if the beast actually lives in their hearts as much as in the shadows. When the police accuse them of kidnapping two girls, the darkness overwhelms them all and the beast comes out to play! 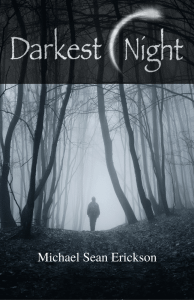