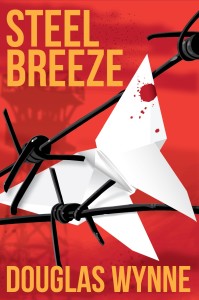 Douglas Wynne announced two book signing events to accompany the release of his new novel, Steel Breeze.  The book is a dark crime thriller and will be released on July 19th.  His signings will be at the Jabberwocky Bookshop in Newburyport, MA on Saturday July 20th at 7:00 pm followed by a second event at the Water Street Bookstore in Exeter MA on July 26th at 7:00 pm.

Summary: A black wind blows and a life hangs in the balance.

It’s been a year since novelist Desmond Carmichael’s wife Sandy was brutally murdered. Now, with someone stalking him and his four-year-old son, he fears that the wrong man has been imprisoned for the crime. Sandy’s parents and Detective Chuck Fournier have a different fear: that Desmond, despondent over Sandy’s death, has become too unstable to raise his own son.

To prove them wrong, Desmond must work outside the law to defeat a threat born in the dust of an American wasteland, baptized by fire, and hellbent on riding the winds of karma. 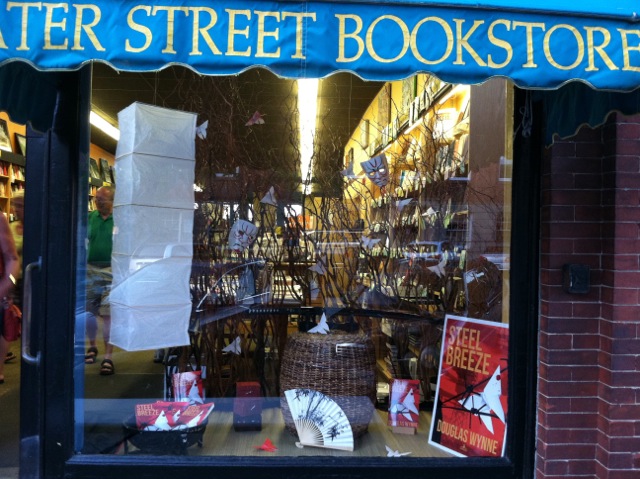