Michael C. Hall to Star in Adaptation of Joe Lansdale’s Cold in July

Deadline.com is reporting that Michael C. Hall, everyone’s favorite serial killer from Showtime’s Dexter, has signed to play the lead in the upcoming film adaptation of Joe Lansdale’s Cold in July.

According to the website, he will play the protagonist Richard Dane, who shoots and kills an armed burglar in his living room. It’s a clear-cut case of self defense to everyone but the burglar’s father, who vows Old Testament-style eye-for-an-eye justice. Here, that means son for son. The cops, the feds, and the Dixie mafia all play a part in the ensuing mayhem.  They also report that Paris based Backup Media and Memento Films International are providing the funding.

Given Michael C. Halls previous body of work, I can say I’m interested in seeing the final product. 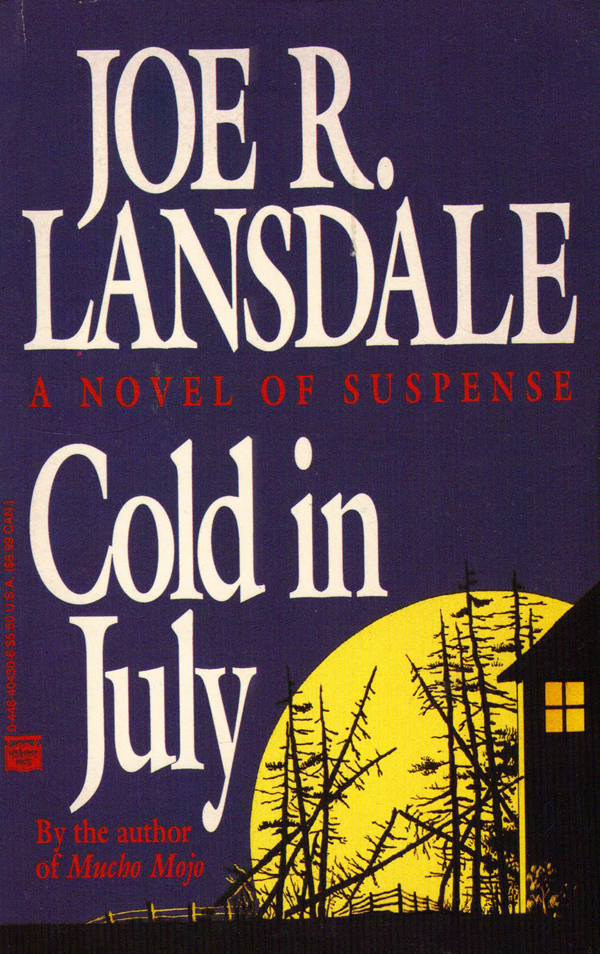