Horror in a Hundred, A Hundred Scary Words by Sheldon Woodbury 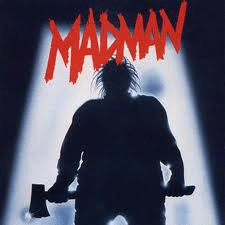 He was given a hundred words to find a way to unleash heart-pounding fear in the place called Hellnotes, then realized an insane killer and ax wielding madman didn’t have to play by these stupid rules. It would be more fun to let the readers know he was hiding close by with his giant ax raised high overhead. He was so excited he thought about telling them where he was, but decided that playing by the rules would make it even scarier, because now he was out of words so they’d have to guess…