New York, NY — Wild Eye Releasing is honored to announce that the classic documentary Invasion of the Scream Queens will soon be available on DVD.   Originally shot in the early 1990s, during the heyday of direct to video and cable TV B-movie horror, the film has been rescued from obscurity and will be released on a Special Edition 20th Anniversary DVD by Wild Eye on June 17th. 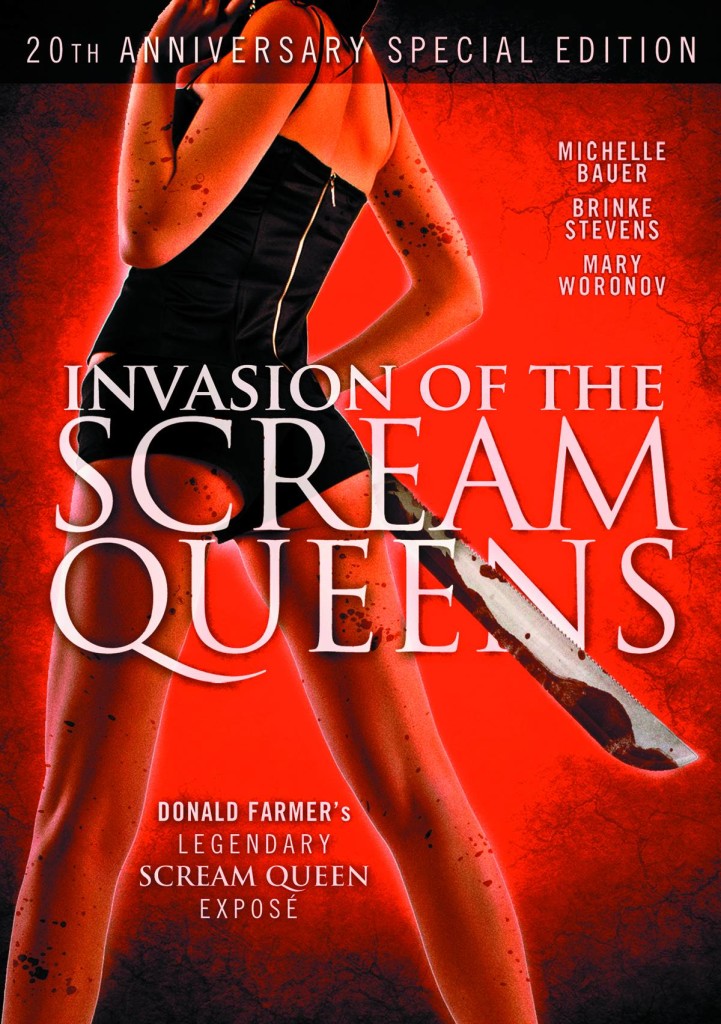 Get an inside look at what it takes to be a scream queen and hear the behind-the-scenes stories about the making of some of the most classic horror films of our time, including The Hills Have Eyes, I Spit on Your Grave, Slumber Party Massacre, and many more.   Invasion of the Scream Queens takes you back to a time when the term “Scream Queen” was brand new and promised the hottest actresses in the most outrageous low budget horror movies.

Pre-Order Invasion of the Scream Queens