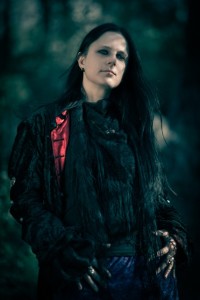 This division of DCP encompasses books, short stories, novellas and anthologies which will be released primarily in electronic book form. Readers with Amazon Kindle, Kobo, and other electronic formats are the primary focus of this division. Hard copies are available by resale from the authors.

Dorman’s talents were tapped early in the company’s history, at the recommendation of VP Tracie McBride, as a freelance editor to work with some of DCP’s initial writers. Since then, she has helped out on a steady basis. Her latest editing work has been on Youngquist’s epic fantasy novel Black Jack, soon to hit store shelves, and Dave Jeffery’s Contamination, which is already climbing the charts and finding readers across the globe.

With her background in small press, and as a writer, Dark Continents Publisher David Youngquist considers her a perfect fit to take the reins of Darkness and Dismay.

“As a company we were confident she could handle this position and wanted her more involved.” said Youngquist. “When you find an editor of Nerine’s caliber, who understands your company, and works well with the team, you want to bring them on board as soon as possible.”

Her first job was in the publishing world, and she has been involved ever since. Dorman started as a copy editor for her home town newspapers, then for the publisher Lyrical Press, among others. She then began to freelance her editing work, and founded the Best of South African Horror Writing Awards, also known as Bloody Parchment.

Dorman herself is a multi published author, with novels, novellas and anthologies to her list of credits. She has dreamed of being a writer since the age of three when she would sit at home and page through books her parents had.

“It seemed magical that you can have an idea, write it down on paper, and somehow transform it into these mysterious rectangular objects filled with printed pages.”  Dorman has said in a recent interview.

Dorman has three projects slated for release through this division in the coming year. Lupa Bella, which as the name implies is a collection of stories related to creatures of the full moon. Dark Harvest, a collection of horror stories set in the harvest season, and The Sea, a collection of Fantasy stories about mermaids, selkies, and creatures of the ocean. The calls for stories and invitations have drawn award winning South Africans SA Partridge and Diane Awebuck. Also contributing are esteemed authors from around the globe such as Don Webb, Andrea Jones, Benjamin Knox, Amy Lee Burgess, Tony Bennett and others.

For those who would like to discover why Dorman has recently been referred to as “one of the fastest rising South African writers in the business today,” Get a copy of her book Inkarna at either your local bookstore or through Amazon. See for yourself why she says “I’ve got ink in my veins instead of blood!” 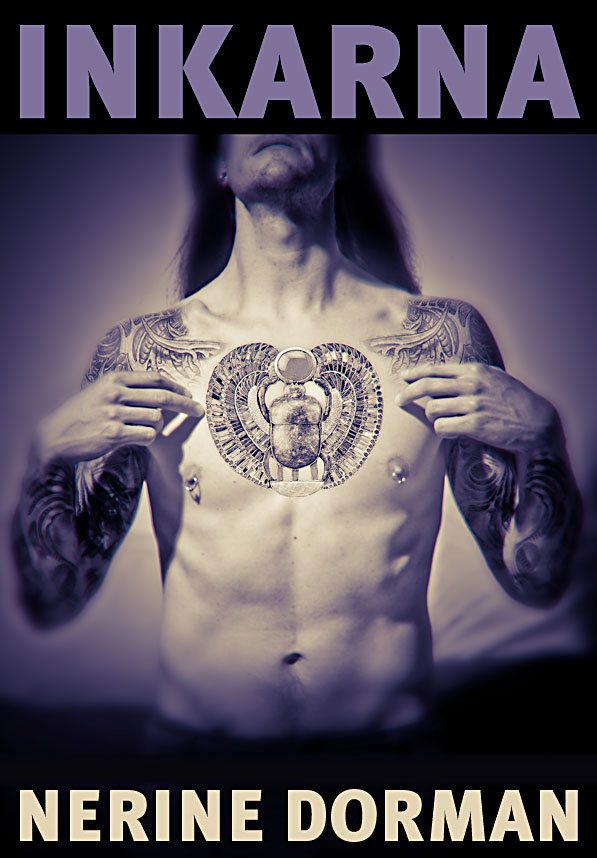