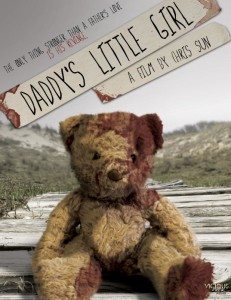 After the police find Derek’s daughter brutally murdered on the beach, he vows to make the culprit suffer for his actions, even if that person is ‘part of the family.’ With careful research into the history of torture, Derek prepares himself and his basement for a week of brutal tactics that will make his daughter’s killer feel the pain that he has inflicted upon so many others. In a time when stranger danger is ever present, a single father learns that it’s the ones you trust most who have to be watched the closest.