Amityville Story to Continue in January 2015 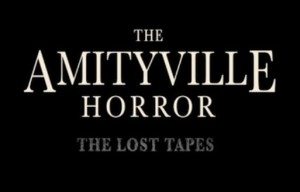 Dimension Films has set a January 2, 2015 release date for their upcoming Amityville (previously titled The Amityville Horror: The Lost Tapes).

Written and directed by Casey La Scala and Daniel Farrands, the latest entry in the horror franchise showcases the events after the time of the original The Amityville Horror book and movie through found footage dating back to 1976. An ambitious female television news intern, on the verge of breaking the most famous haunted house case in the world, leads a team of journalists, clergymen and paranormal researchers into an investigation of the bizarre events that will come to be known as “The Amityville Horror”… only to unwittingly open a door to the unreal that she may never be able to close.